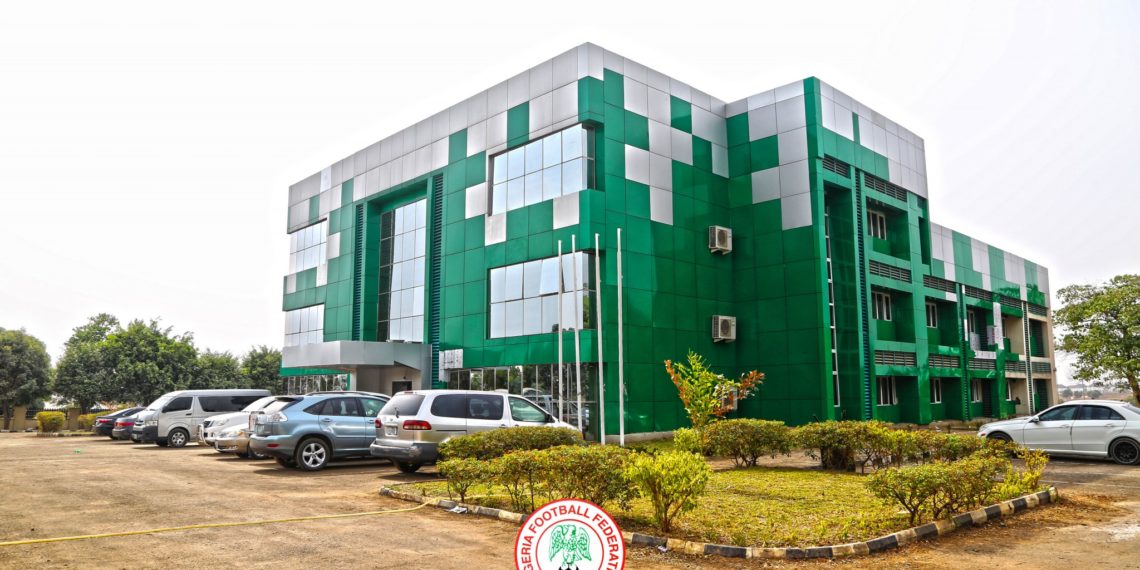 The coach was nailed with a recorded audio conversation.

The Disciplinary Committee of the Nigeria Football Federation (NFF) has announced a two-year ban on one of the coaches in the country’s lower leagues.

The affected football coach is Remi Amadi of Cofine FC, Akwa Ibom, who was found guilty of attempting to manipulate the outcome of a match five months ago.

According to the statement issued by the NFF, Coach Amadi admitted to having attempted to manipulate the outcome or result of the match between Cofine FC and Bussdor FC as recorded in an audio conversation tendered as evidence.

It was also revealed that coach Amadi admitted he will have benefitted if the attempted manipulation had pulled through.

Based on its numerous findings, the NFF’s Disciplinary Committee slammed a two-year ban on the erring coach and an N500,000 fine on Cofine FC.

The decisions contained in the statement issued read: “A Fine of Five Hundred Thousand Naira (N500, 000.00) against Cofine FC for being responsible for the action and inaction of its employee (Coach Remi Amadi) in the said match manipulation.”

“The result of the match between Cofine FC v. Bussdor FC played on 15th March 2021 at University of Calabar Stadium, Cross Rivers State is hereby cancelled.

“Coach Remi Amadi is found guilty of master-minding the attempted match manipulation between Cofine FC v. Bussdor FC in a match played on 15th March, 2021 at University of Calabar Stadium, Cross Rivers State and is hereby banned for a period of two (2) years from taking part in any football-related activities from the 15th March, 2021 until the 14th March, 2023.

The Disciplinary Committee said its decision is without prejudice to the right of appeal.

Siasia was initially banned for life but has had his punishment reduced to five years by the Court of Arbitration for Sports.

Recently the former Nigeria international dragged the world football’s governing body FIFA to court to outrightly clear his name as he insists on his innocence on the allegations levelled against him.

The dreadful lessons of America’s failure in Afghanistan, By Bámidélé Adémólá-Olátéjú