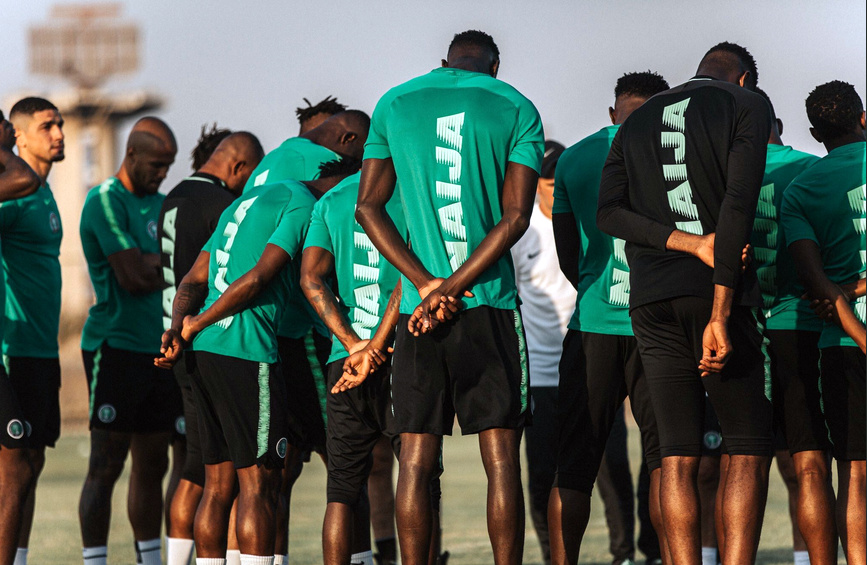 The draw for the 2021 Africa Cup of Nations Cup (AFCON) holds on Tuesday at the Palais des Congrés in Yaounde, Cameroon.

How far teams go in tournaments like AFCON sometimes depends on the draw they get even before the competition kicks off.

Therefore, a high premium is attached to being among the top seeds as it often comes as an advantage, though sometimes it might count for little.

This appears to be the case for the Super Eagles as they head to next year’s Nations Cup, with a huge possibility of being pitched alongside one of their archrivals.

With the seedings officially released and the pots announced, one can take a guess on the countries the Super Eagles may likely face in the group stage.

The Confederation of African Football (CAF) published the match schedule for the tournament, which is scheduled to take place from January 9 to February 6, 2022.

CAF has scheduled the opening match to be played at the newly built Olembe Stadium in Yaounde, which has a capacity of 60,000.

Placed in Pot 1, Genort Rohr’s men are sure to avoid hosts Cameroon, defending champions Algeria and Tunisia, Senegal, and Morocco in the group stage.

Nere are three big teams (all in Pot 2) the Super Eagles may likely have to contend with at the next AFCON.

The football rivalry between Nigeria and Ghana has been on for decades, even before the country’s independence in 1960.

Interestingly, the two West Africa football powerhouses have faced each other at previous AFCON tournaments 11 times, with the Black Stars claiming four victories and the Super Eagles snatching three wins. The other four games ended in stalemates.

The Pharaohs are the most successful country in the history of the Africa Cup of Nations, as the Pharaohs have seven AFCON titles in their kitty; a feat no other country on the continent has matched, let alone surpass.

However, despite the outstanding success, Nigeria has the upper hand in terms of the head-to-head record in past games against the North Africans at previous AFCON tournaments

While the Pharaohs roundly trounced Nigeria 6-3 in their first meeting at the 1963 edition of the AFCON, Nigeria followed up with consecutive wins in 1976, 1980, and 1984 editions.

In the 10 AFCON meetings between Nigeria and Egypt, the North Africans have just three wins while the Eagles have four and the remaining games have ended in draws.

This is another West African team that has rivaled Nigeria on many fronts over the years.

The special thing about the Elephants as the Ivorian team is called is that the Super Eagles defeated them en route to winning 1994 and 2013 AFCON titles in Tunisia and South Africa, respectively.

Nigeria and Ivory Coast are at par in their previous eight AFCON meetings, with both teams having three wins each and two draws spread over 46 years.

The draw ceremony kicks off at 7 pm, Nigeria time.