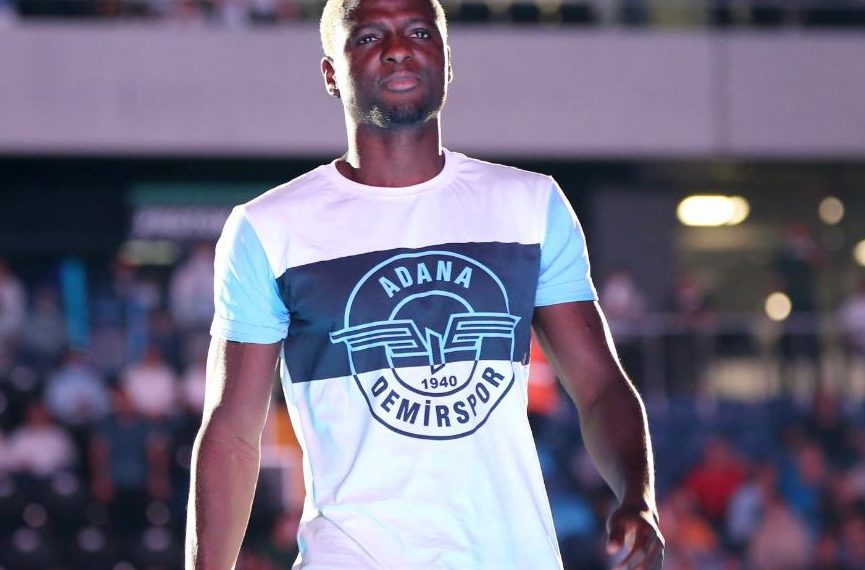 There would be a lot to look forward to in the Turkish Super Lig this season as more Nigerian players have pitched tents with various clubs in the top division.

Apart from Ahmed Musa, one of the exciting Nigerian forwards to watch out for in the Super Lig this season is David Akintola.

Akintola is keen to hit the ground running and has set his sights on an impressive competitive debut with his Turkish side, Adana Demirspor, this Sunday.

Adana will be starting their campaign this season with a tricky tie against former champions Fenerbahce.

Akintola, who joined Adana from Danish club, Mitjjylland, for €1 million, was impressive in their 1-1 friendly draw against champions Besiktas on August 6.

The 25-year-old is no stranger to the Turkish Super Lig having featured for Hatayspor in the 2020/21 season; scoring seven goals and providing seven assists from the wings. 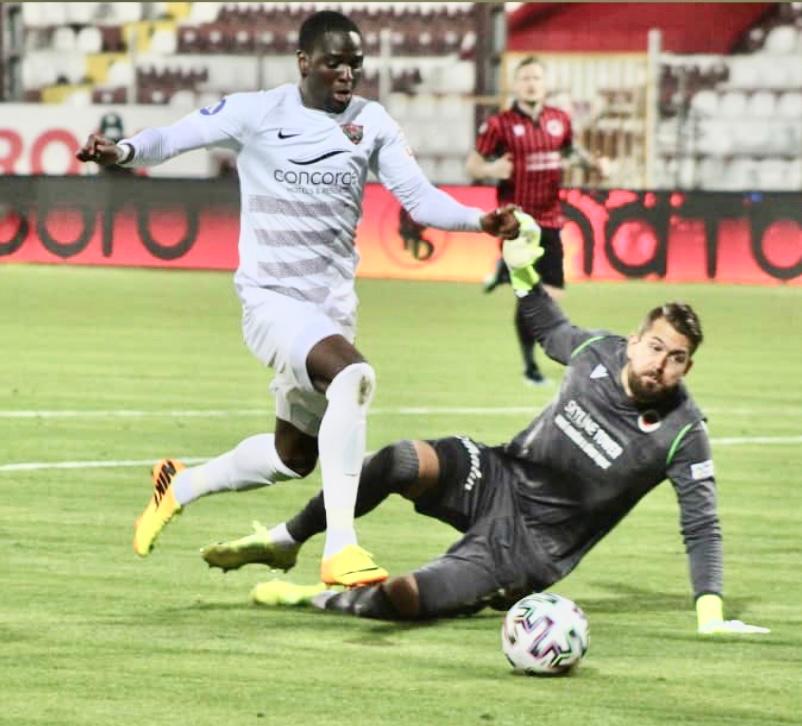 This worthy contribution helped Hatayspor finish in a decent sixth position on the final league table.

Now, the pacy forward will be hoping to start this new league season with a goal against their more illustrious opponent.

Akintola is expected to be paired alongside Italian striker, Mario Balotelli, and Britt Assombalonga as the newcomers hope to assert themselves early.

“We have the quality to get a result against Fenerbahce and I’m looking forward to the game,” the Nigerian said in a pre-match interview.

“Adana are keen on a positive campaign and our impressive run in pre-season gives us a good confidence ahead of the game against Fenerbahce,” he added.

Adana would have to be at their very best as they are facing Fenerbahce who are on the rise again after previous disappointing seasons.

The Kabiyesiness in the Buhari, Tinubu UK photo, By Festus Adedayo