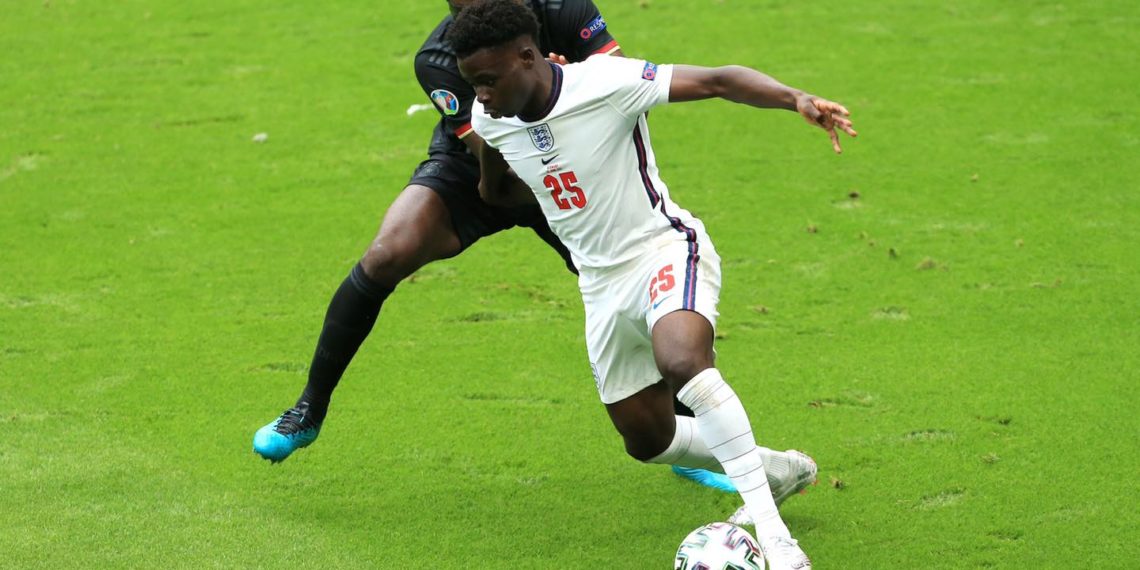 The UK Prime Minister and the FA are unhappy with the abuses.

The ignoble part of English fans is once again on display as racist remarks have trailed the Three Lions’ loss to Italy in the Euro 2020 final on Sunday.

While the English fans were hoping that the trophy would come home, it went to Rome and three players – Bukayo Saka, Jardon Sancho and Marcus Rashford – were fingered as the main culprits in the loss, via personal kicks.

In a swift reaction, the UK prime minister and the Football Association have condemned racist abuse aimed at Sancho, Rashford, and Saka after the Euro 2020 final defeat by Italy.

All three players missed penalties in the 3-2 shootout loss and were targeted on social media after the game.

“This England team deserves to be lauded as heroes, not racially abused on social media,” the Prime Minister was quoted on the BBC.

“Those responsible for this appalling abuse should be ashamed of themselves.”

On its part, the FA said it was “appalled” by the “online racism” of the three players, following the defeat at Wembley.

It added: “We could not be clearer that anyone behind such disgusting behaviour is not welcome in following the team.

“We will do all we can to support the players affected while urging the toughest punishments possible for anyone responsible.

“We will continue to do everything we can to stamp discrimination out of the game, but we implore the government to act quickly and bring in the appropriate legislation so this abuse has real-life consequences.

“Social media companies need to step up and take accountability and action to ban abusers from their platforms, gather evidence that can lead to prosecution and support making their platforms free from this type of abhorrent abuse.”

The England team also released a statement condemning the abuse directed at its players on social media.

“We’re disgusted that some of our squad – who have given everything for the shirt this summer – have been subjected to discriminatory abuse online after tonight’s game,” the team tweeted.

Arsenal sent a message of support to their winger, Saka, even as they highlighted his undeniable talent and personality

The Gunners wrote: “Hold your head high, we are so very proud of you and we cannot wait to welcome you back home to Arsenal soon.”

Rashford was also backed by his club Manchester United who said they looked forward to welcoming back the striker.