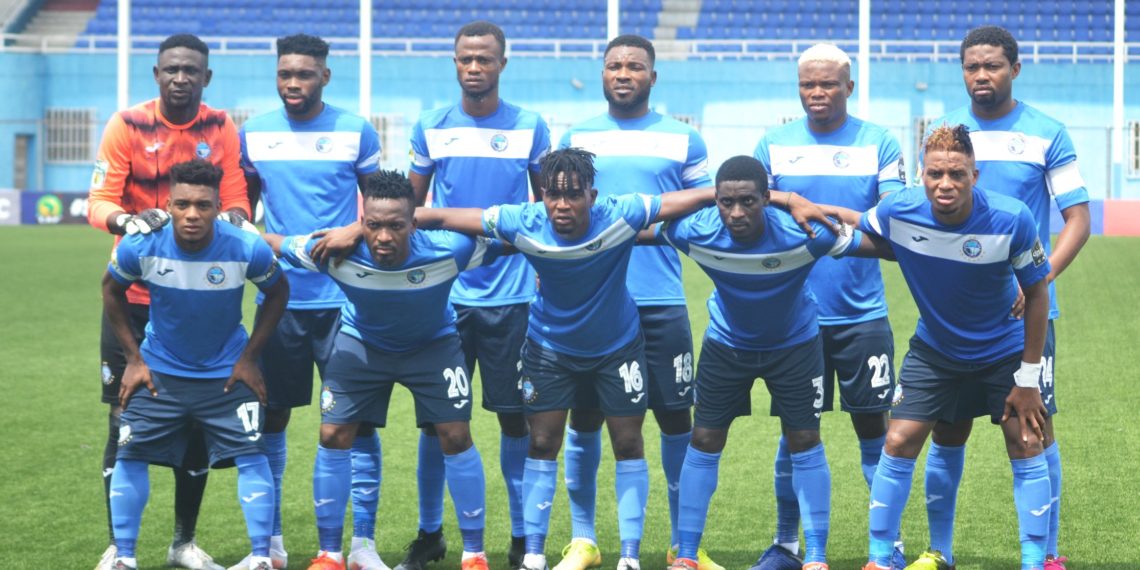 Goals from Cyril Olisema and Victor Mbaoma helped Enyimba to a 2-1 win over Rangers.

The match was rescheduled because of Enyimba’s engagement in the CAF Confederations Cup where they crashed out in the quarter-final.

The game started on a high note at the Aba Stadium as Victor Mbaoma gave Enyimba the lead in the third minute to record his fourth goal in his last five games in the NPFL.

Just three minutes later, Rangers were level through Isreal Abia as he tapped in from Olusesi”s free-kick.

Cyril Olisema sealed the victory for Enyimba in the 32nd minute with a superb volley from range after receiving a chested pass from Anayo Iwuala.

With the result, Enyimba now sits in the sixth place on the log with 44 points with two outstanding matches against Kwara United and Abia Warriors while Rangers is two points behind. Akwa United leads the table with 50 points from 27 matches.

Chinese Communist Party centenary: Remoulding the world in its image, By Owei Lakemfa