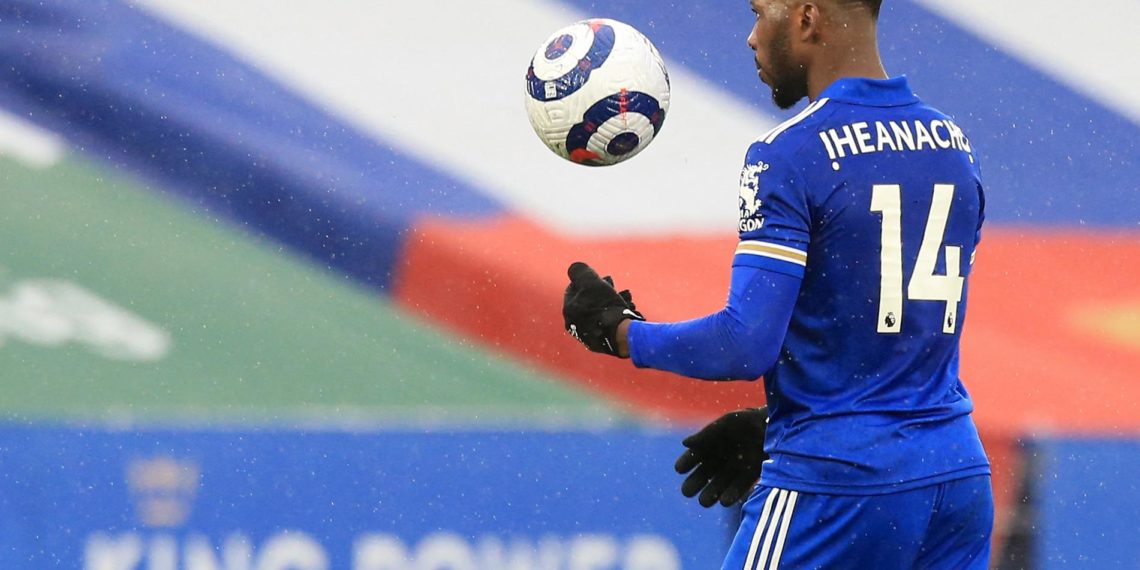 EPL: Iheanacho scores against Newcastle but it is a lost cause

Kelechi Iheanacho and Wilfred Ndidi were both in action on Friday night in the Premier League for Leicester City.

Unfortunately, the duo could not save the Foxes from a disappointing 4-2 loss at home against Newcastle United.

On a day Iheanacho was nominated for both the Premier League player of the month as well as goal of the month awards, the Nigerian striker scored yet again but it was not enough to deny the Maggpies from taking another huge step towards cementing their Premier League status for at least another season.

As stated by Opta, Iheanacho has scored 10 Premier League goals since the start of March 2021, this is most of any player.

The only player to score more goals over this period in Europe’s top five leagues is fellow Nigerian Simy Nwankwo (12 in Serie A).

The Nigeria international scored four league goals in April, bagging a brace against West Ham United, and followed it up with strikes against West Bromwich Albion and Crystal Palace.

In all, Iheanacho has now bagged 18 goals this season, including 11 in the Premier League, and provided seven assists in 35 appearances across all competitions this season.

Though Leicester City stay in third position despite this latest loss, they could be leapfrogged by Chelsea who are currently in fourth position and just two points adrift of the third position.

As for Newcastle, they are almost secure for the season as they are now 13th on the log with 39 points.

When Will Buhari Stop Begging Abductors of Our Students?, By Olabisi Deji-Folutile