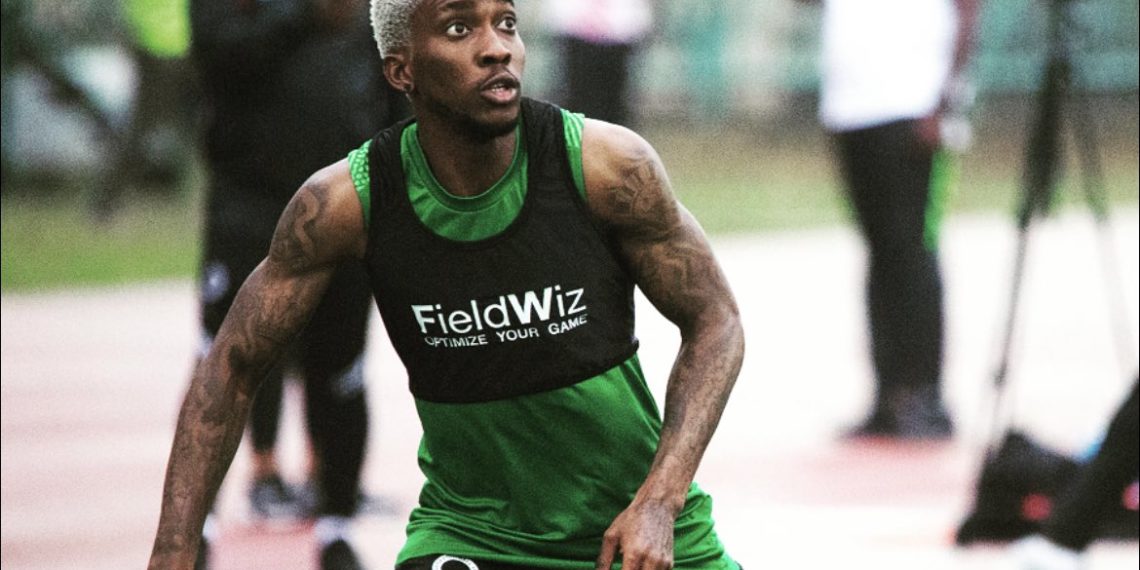 Onyekuru is the second Super Eagles player to lose his mother in 2021.

The sports fraternity has been hit with another sad news with the announcement of the death of Jessy Onyekuru, the mother of Nigeria Super Eagles player Henry Onyekuru.

The death of Onyekuru’s mother was broken by his Turkish Super Lig club Galatasaray on their social media platforms on Wednesday morning.

The Club wrote: “We have learnt with great sadness that our footballer, Henry Onyekuru’s precious mother, Jessy Onyekuru is dead”.

“We share the pain of Henry Onyekuru and his family, and extend our condolences,” the Turkish club added.

In a related development, the NFF have also sent their condolences to Onyekuru even as they prayed for the repose of the departed soul.

The NFF via their Twitter handle wrote: Our thoughts and prayers are with the family of

@NGSuperEagles forward, @henryconyekuru , following the sad passing of his dear mother. May her soul Rest In Peace.

Onyekuru was on duty for the Super Eagles in the recent AFCON qualifying matches against Benin Republic and Lesotho.