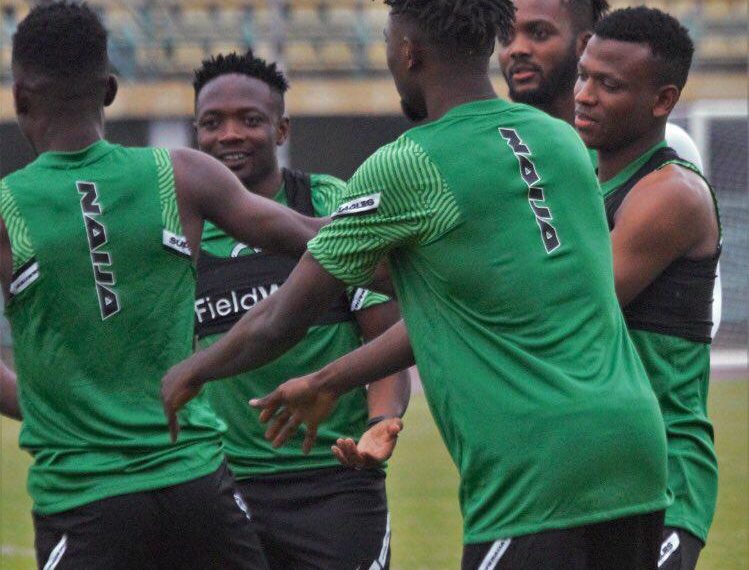 All the invited players are now in camp for the two upcoming games holding Saturday and Tuesday.

The camp of the Super Eagles in Lagos is now full, following the arrival of Kelechi Iheanacho at the Eko Hotels base of the national team on Wednesday morning.

The in-form forward’s arrival was announced via the Super Eagles official Twitter handle. 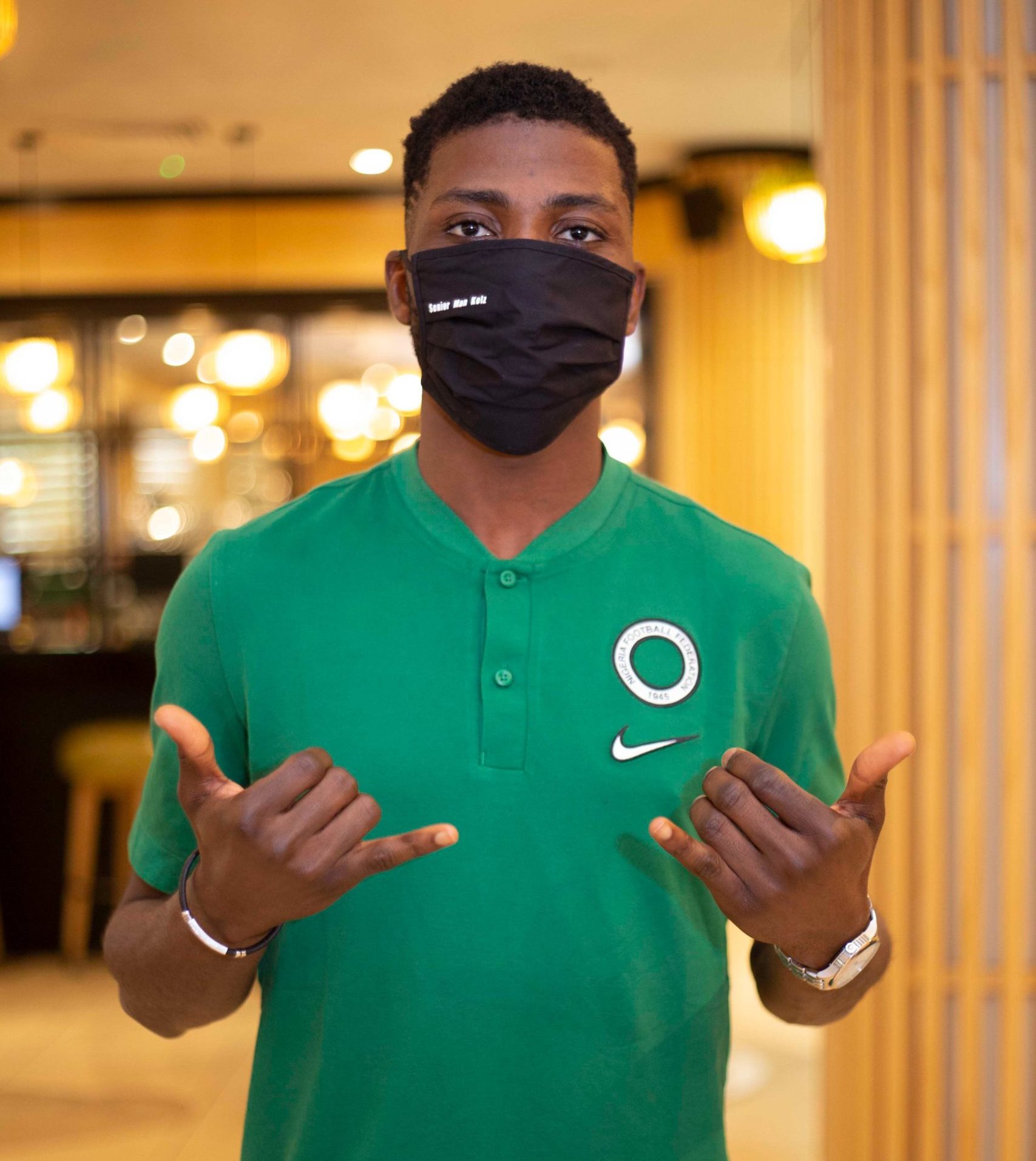 Iheanacho has been in devastating scoring form for Leicester City, notching seven goals in his last four matches in the EPL and in the FA Cup, where he led his team to the semifinal for the first time in 39 years.

Super Eagles Media Officer, Babafemi Raji, explained that Iheanacho’s late arrival was due to a mix-up in his flight itinerary.

The Super Eagles are getting set for their final set of games in the Africa Cup of Nations Cup (AFCON) qualifiers where they are billed to face Benin Republic on Saturday in Porto Novo and Lesotho on Tuesday in Lagos.

The arrival of Iheanacho means all 24 players invited for the qualifiers are now in camp for the two games.

They had their first training session at the Teslim Balogun Stadium on Tuesday and are billed for another session on Wednesday.

The Super Eagles will be up against Benin Republic at the Stade Charles de Gaulle in Porto Novo on Saturday and three days later, the Eagles confront the Crocodiles of Lesotho at the Teslim Balogun Stadium, Lagos.

There is already so much buzz, as this will be the first encounter the Super Eagles will be playing in Nigeria’s commercial and economic capital in 10 years.

Going by the standings in Group L where the Super Eagles are dictating the pace, Coach Gernot Rohr’s men could be guaranteed qualification for the final tournament in Cameroon even before kick-off in Porto Novo.

That nonetheless, Rohr has said he will be gunning for victories in the two games.

Confusion as Gov. AbdulRazaq withdraws appointment of 24-year-old as commissioner