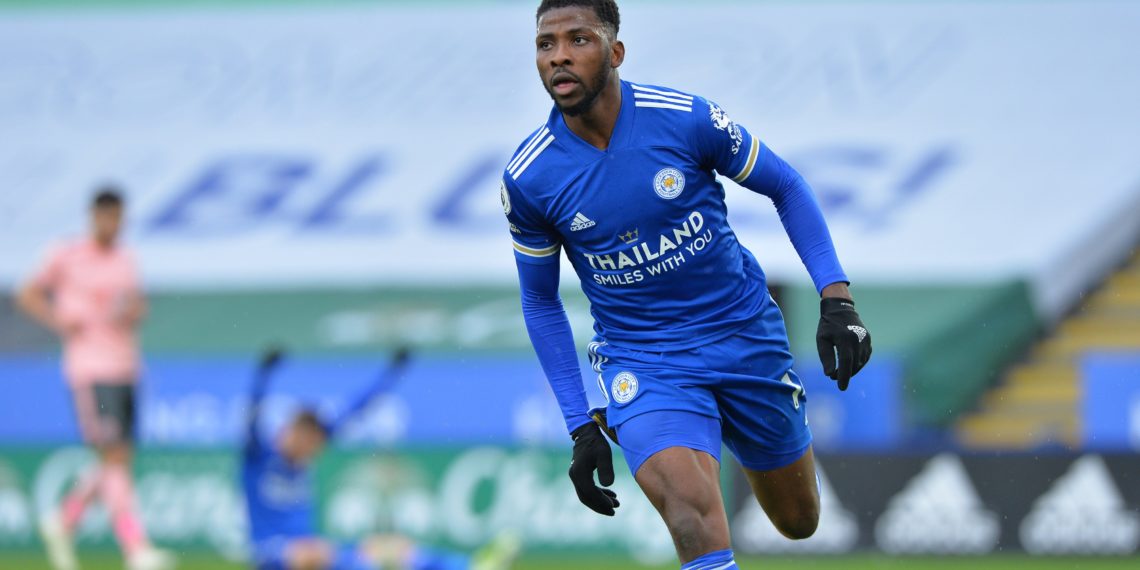 Nigeria’s Kelechi Iheanacho continued his resurgence with Leicester City in the English Premier League [EPL] on Sunday; scoring a hat trick in Leicester’s 5-0 demolition of Sheffield United at the King Power Stadium.

Iheanacho who had scored in two consecutive league games was eyeing a first career achievement of scoring IN three consecutive EPL games and he did so in style scoring three goals in the process.

The Nigeria international has now scored six EPL goals this season and he looks good to hit double figures. Iheanacho opened the floodgate of goals when he put Leicester City in front in the 39th minute off an assist by Jamie Vardy. 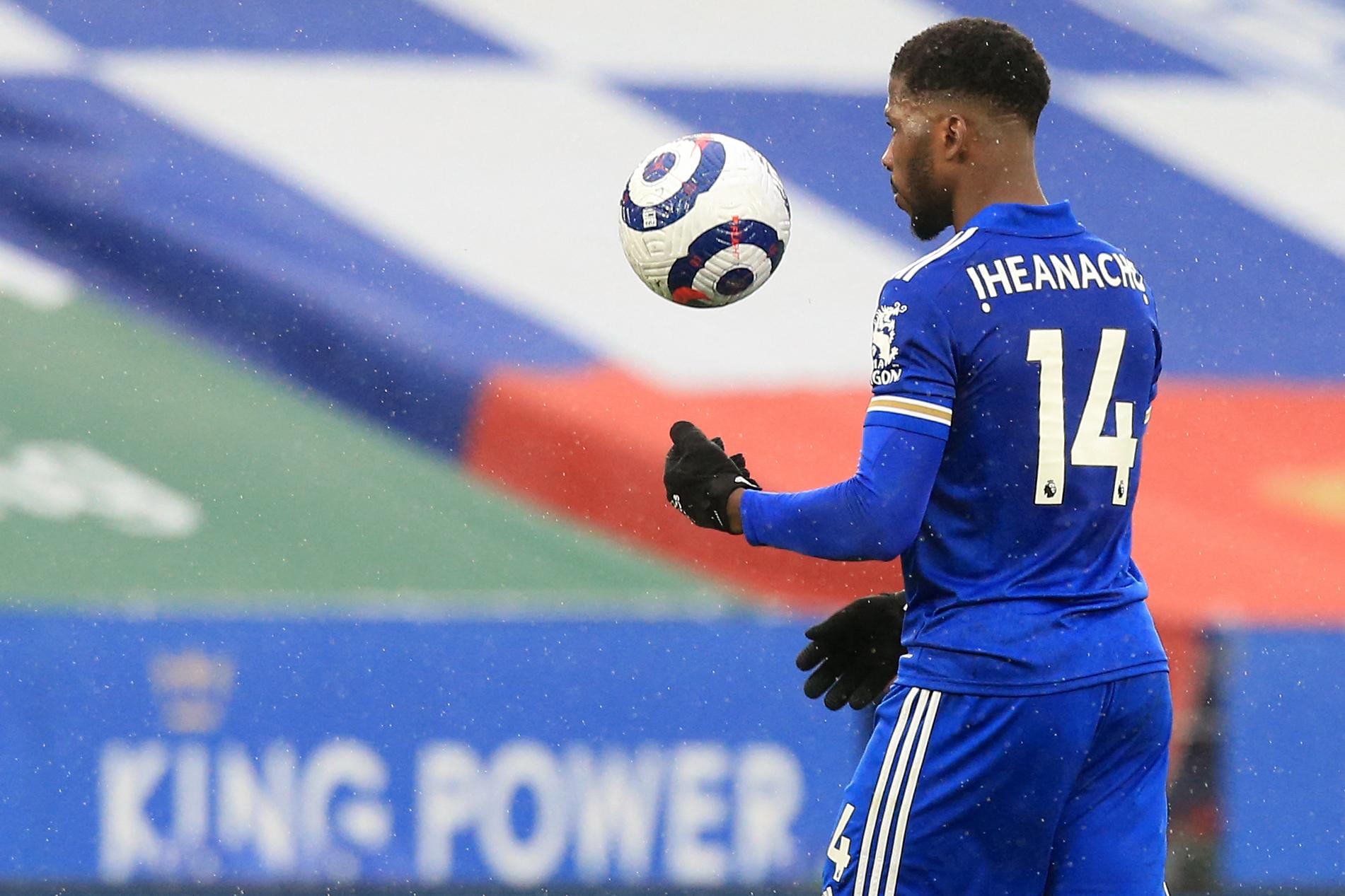 Leicester City had to wait till the 64th minute before they could double their lead and this time it was Ayoze Perez that got the goal with a cracking shot from outside the box.

Five minutes later, Iheanacho was on hand to make it 3-0 and in the 78th he completed his hat trick with another sumptuous assist from his compatriot Wilfred Ndidi.

An own goal in the latter stages completed a miserable day in the office for Sheffield United, who produced an insipid display after Chris Wilder left the club on Friday.

Iheanacho has been directly involved in 50 goals in 76 starts across Leicester and Manchester City, scoring 36 and providing 14 assists.

It is heartwarming to know that each of the last three hat-tricks in the EPL has been scored by African players; Pierre-Emerick Aubameyang against Leeds and Riyad Mahrez against Burnley and Iheanacho on Sunday against Sheffield United.

End of insurgency in sight – Official