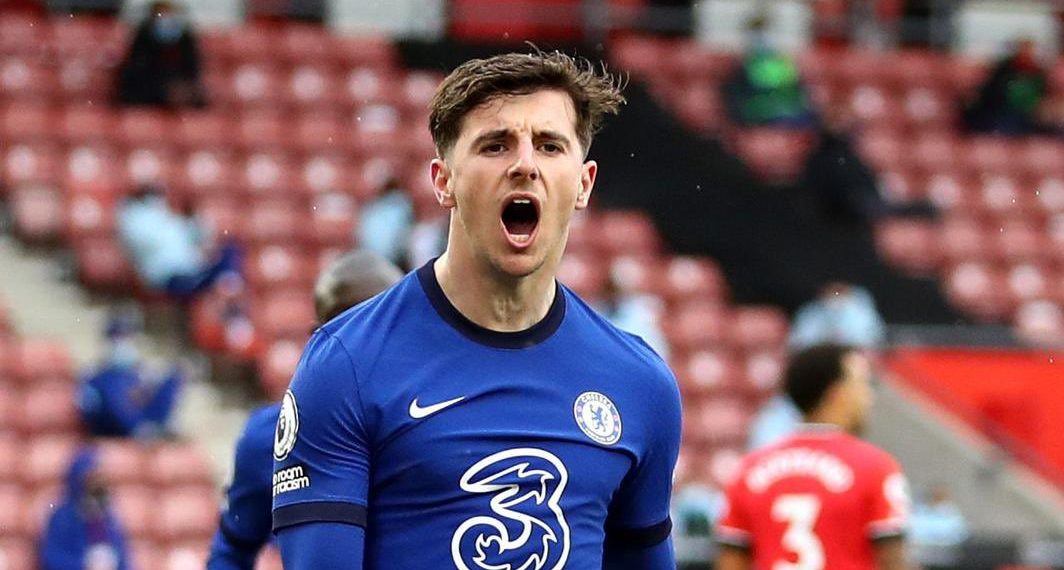 The EPL defending champions, Liverpool created ignominious history on Thursday when they lost a fifth successive EPL match at Anfield

Liverpool had scored just one goal at Anfield in the English Premier League [EPL] and had never lost five successive matches at home but on Thursday, Chelsea came and ensured new history was made with Mason Mount’s goal the difference for Thomas Tuchel’s side. Chelsea are now on an 11-match unbeaten run that has seen them concede just three goals.

Liverpool started the better with Fabinho back in central defence to partner Ozan Kabak, while Diogo Jota also returned but started from the bench. Tuchel started Timo Werner in the No.9 position supported by Hakim Ziyech and Mount, and Werner was immediately after the space behind the Liverpool defence. In the 10th minute, he latched on to a lofted pass from Jorginho but he hit his effort over the bar.

He continued to be dangerous and should have scored six minutes later, but he poked the ball directly to Alisson. Werner thought he had broken the deadlock in the 24th minute when he ran behind Fabinho and lofted the ball over Alisson before scoring. VAR intervened with the minutest of margins to rule the German offside.

But the ball over the defence was the Chelsea ploy that finally paid off four minutes to the interval. A N’Golo Kante ball over 40 yards saw Mount control on the edge of the box before cutting in and striking the ball in the right bottom corner. It was Mount’s second league goal in the last three matches.

The second half saw Klopp throw on Jota, Alex Oxlade-Chamberlain and James Milner while Tuchel sent on Christian Pulisic, Mateo Kovacic, and Kai Havertz. But Liverpool did not look dangerous as the Chelsea defence centred on Andreas Christensen kept the Reds at arm’s length. Chelsea had five shots on target while Liverpool had just one. Chelsea moved to fourth place on the table with 47 points while Liverpool dropped to seventh, marooned on 43 points.

In the other matches on Thursday, Fulham were harshly denied an equaliser against Tottenham at Craven Cottage after a Tosin Adarabioyo’s own goal in the first half. VAR adjudged Lemina to have handled the ball in the box before Josh Maja scored. Jose Mourinho’s team thus won two consecutive EPL matches for the first time since November 2020.

West Brom also would have felt harshly done by when they lost 1-0 at home to Everton. Mbaye Diagne thought he had the equaliser three minutes into additional time.

TRIBUTE: The Death of Bunny Wailer and the lesson for Nigerian Wailers, By Femi Adesina