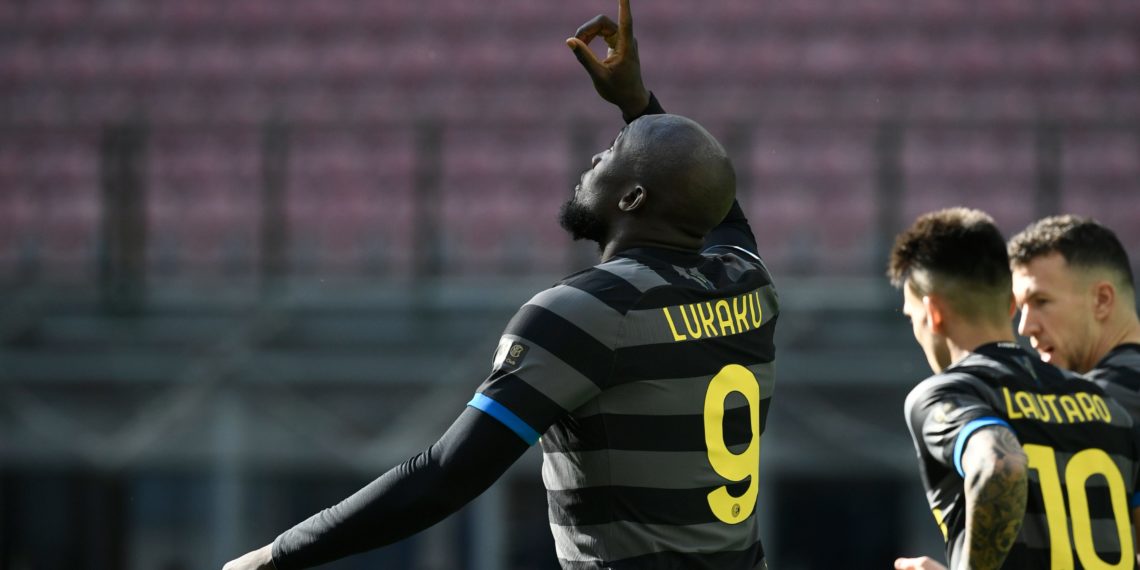 Serie A Roundup: Milan pull away as Juventus draw at Verona

Lukaku fired Inter to another three points while Juventus, despite taking the lead against Verona, dropped points again.

Juventus’ quest for a 10th consecutive Serie A title is looking like a doomed mission with results from week 24.

Juventus were lacklustre in the 1-1 result away to Hellas Verona on Saturday. Despite Cristiano Ronaldo giving the defending champions the lead early in the second half, the home team fought back and got their equaliser 15 minutes from time from Antonin Barak.

They could have taken all three points as the ‘Old Lady’ withered in stature and strength as the clock wound down.

At the post-match press conference, Juventus manager, Andrea Pirlo said, “we have to focus on ourselves and try to achieve as many points as we can and to arrive at the end of the season in the position of being able to fight for the title.”

With 14 matches left though Juventus have a game in hand, the defending champions are 10 points off Inter in first place and six points from second-placed AC Milan.

Meanwhile, Romelu Lukaku scored the fastest goal in the Serie A this season. The in-form forward scored Inter’s first goal against Genoa after just 33 seconds.

Over in Rome, AC Milan weathered the storm of a motivated Roma side to triumph 2-1, despite an injury to talisman, Zlatan Ibrahimovic. Franck Kessie got Stefano Pioli’s men off the mark from the penalty spot in the first half-his seventh successful penalty of the season.

Jordan Veretout equalised for the home side, but Ante Rebic settled the encounter with a classy left-footed finish. They thus kept up the pressure on their neighbours though they have to navigate the next four matches without Ibrahimovic, their top scorer with 14 goals.

The pack of chasers include Napoli and they arrested their recent poor form with a 2-0 win over an unpredictable Benevento side. Victor Osimhen was missing from the matchday squad though Gennaro Gattuso had Dries Mertens back and the Belgian scored his team’s first goal.

Lazio unexpectedly lost 2-0 away to Bologna while Atalanta solidified their grip on a UEFA Champions League slot with a 2-0 win away at Sampdoria. Gian Piero Gasperini’s side is on 46 points, same as Juventus, with Roma just two points behind.

In the battle at the basement, Crotone lost once again-their 18th loss; a 2-0 loss to Cagliari, another of the relegation threatened sides. Torino are two points better off than Cagliari, and they can move further away from the danger zone when they play their rescheduled game in hand against Sassuolo on Wednesday.

Ronaldo leads the goal scoring chart with 19 goals, followed closely by Lukaku, who is hot on his heels with 18 goals.