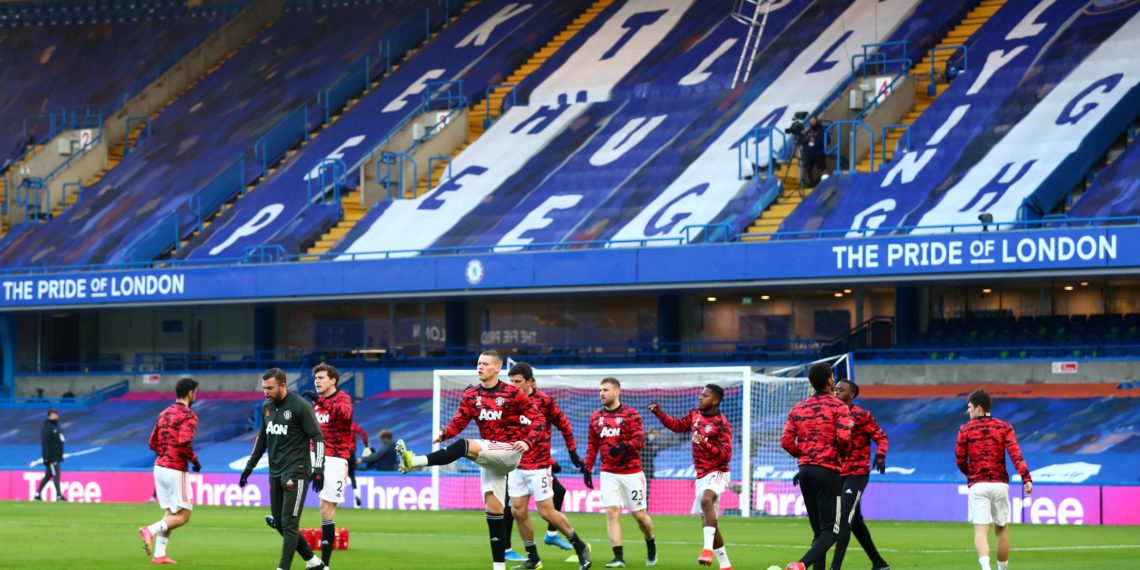 Thomas Tuchel will be hoping to halt the recent dominance Manchester United have enjoyed over Chelsea when both sides meet in the Premier League’s Super Sunday clash at Stamford Bridge later today.

United trounced Chelsea 2-0 at Stamford Bridge last season in the Premier League and they would be hoping to replicate the same on Sunday; especially as they went unbeaten over 19 league games after that famous win a year ago

In fact, the Red Devils across all competitions have won their last three away games against Chelsea, winning in the FA Cup in February 2019, League Cup in October 2019 and Premier League in February 2020.

Desperate in their bid to break into the top-four, Chelsea would be eyeing all three points against Ole Gunnar Solksjaer’s men who are second on the log behind high-flying Manchester City. 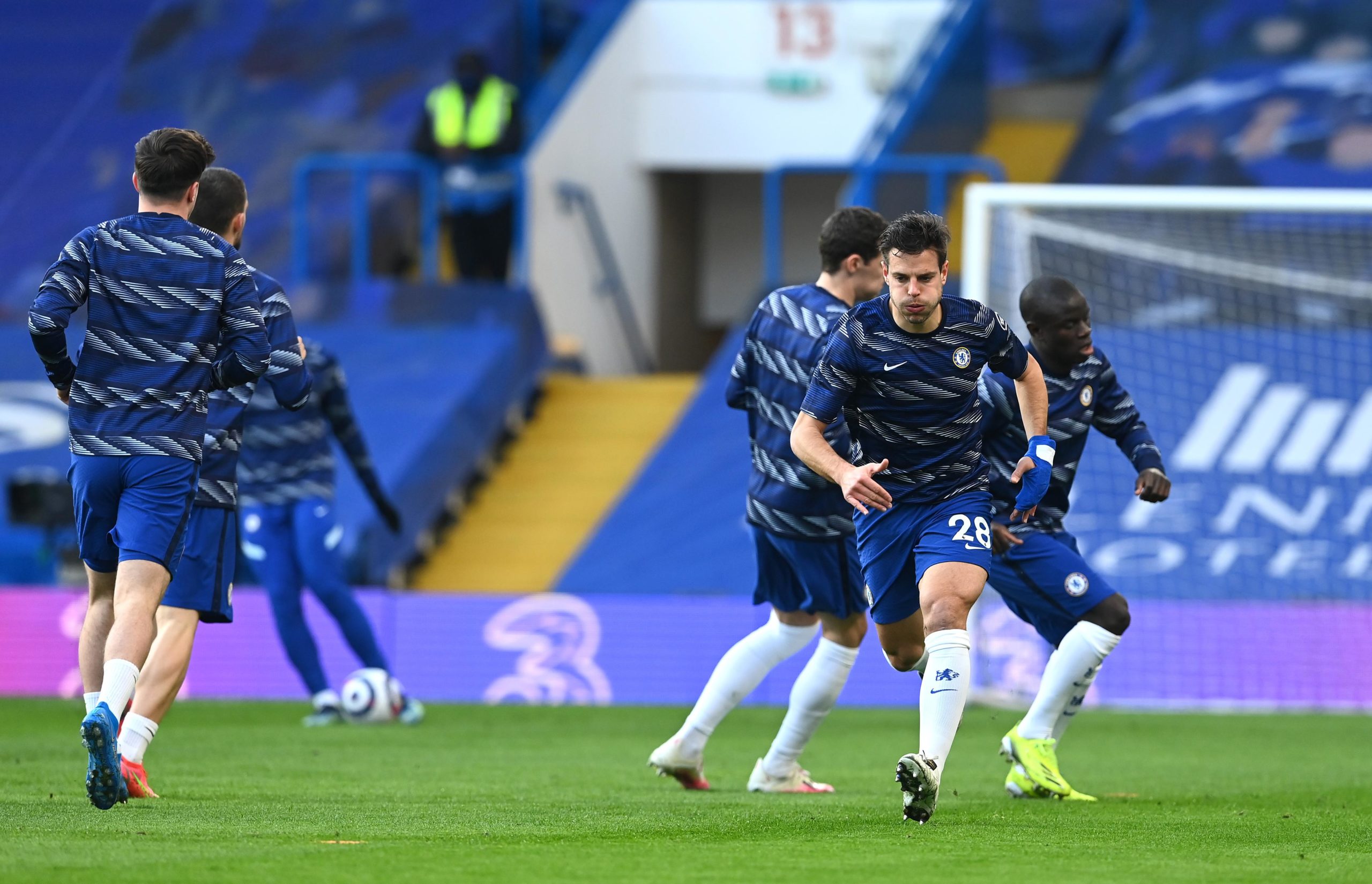 Chelsea trying to initiate another attack 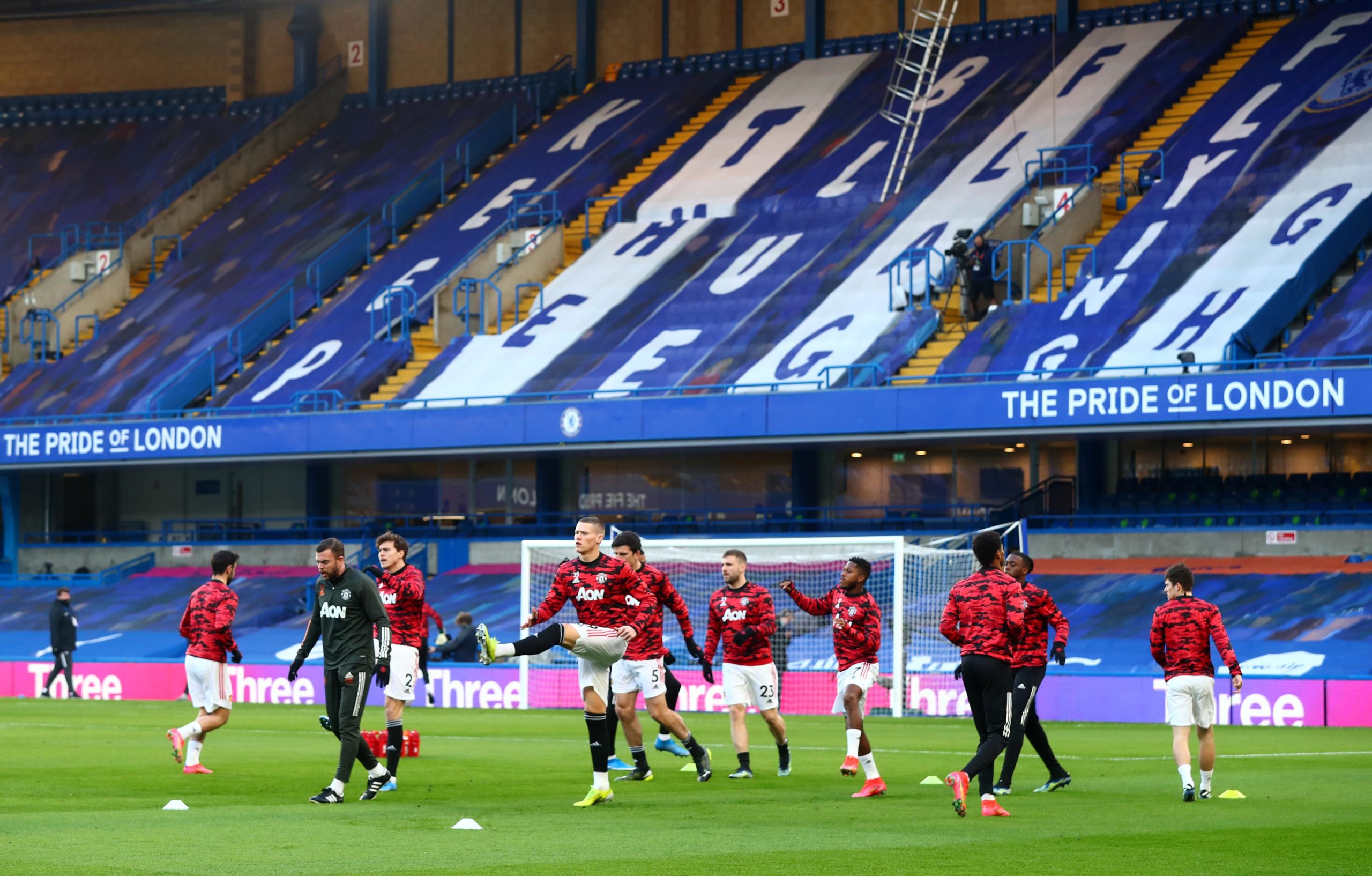 shot by Mason Mount is blocked

Quite dangerous challenge by Chelsea’s Mason Mount on Scott McTominay

VAR – PENALTY ! – The referee has stopped the play. VAR check in progress, a potential penalty situation.

Some sleek play by Chelsea as Callum Hudson-Odoi plays a 1-2 with Cesar Azpilicueta. 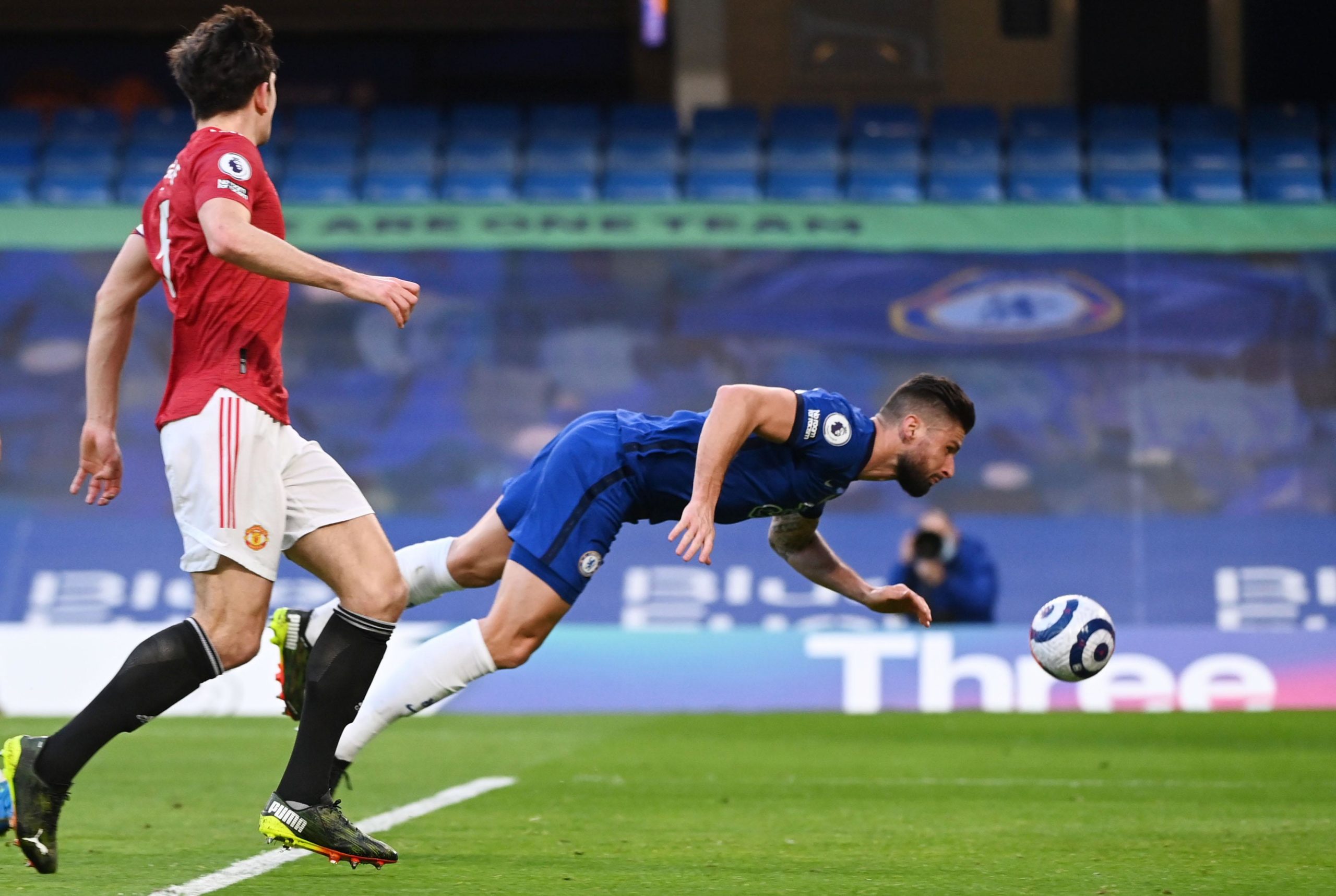 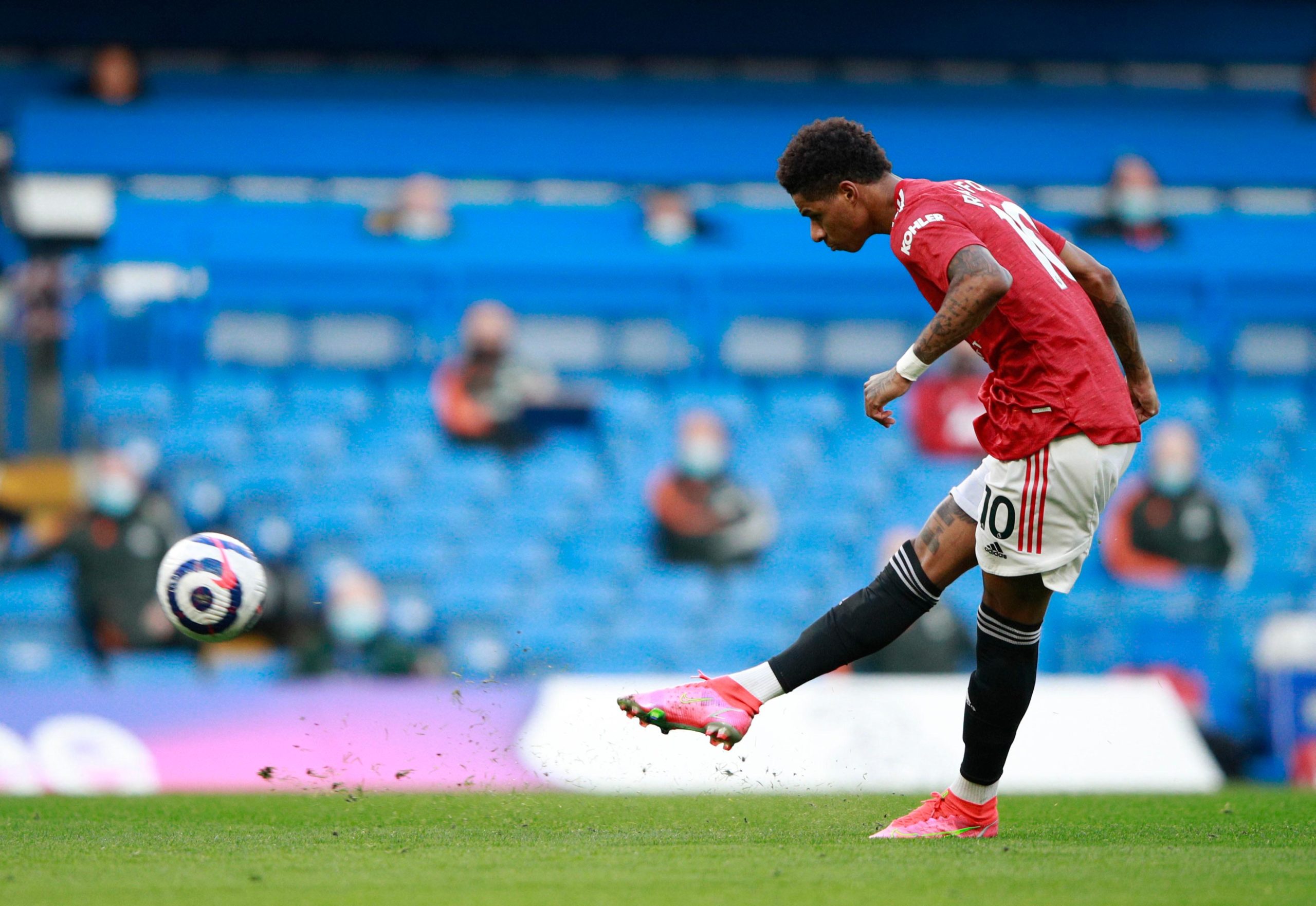 Playback on and Giroud also attended to

Manchester United piling the pressure on Chelsea but still 0-0

Chance! Good effort by Marcus Rashford as he directs a shot on target, but the keeper saves it

A big chance for United as Fred sends a shot inches wide. Close!

Mateo Kovacic shoots from outside the box, but David De Gea has it under control

Mendy also rushes out to make a save for Chelsea

Good chance! Timo Werner directs a shot on target, but the keeper saves it

The fourth official shows there are 3 minute(s) of time to be added.

Another shot by Mason Mount is blocked

Between Labour and the Opposition to Deregulation, By Tayo Olu