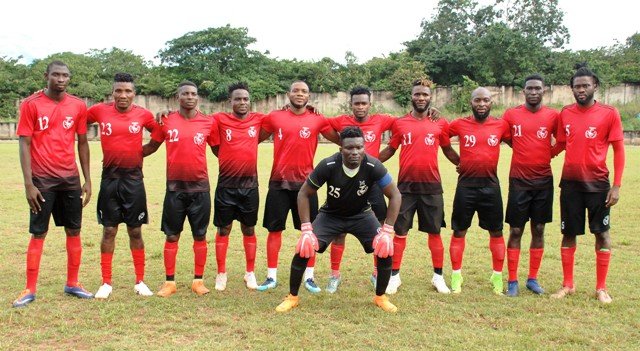 Rangers and Kwara United will clash in Enugu in one of the matchday 11 of the Nigeria Professional Football League (NPFL) with seven other games across various match venues on Sunday.

Kwara United will go into the encounter with a great morale after picking a win against Dakkada in their last game which sent them to the top of the table.

Rangers will be coming from an away defeat to Abia Warriors on Monday, and they will seek redemption as they host Kwara United at the Nnamdi Azikiwe Stadium known as the Cathedral.

In 16 head-to-head matches against the former champions, Rangers have won eight times, while Kwara United have recorded five victories and three encounters have ended in draws.

This is a chance for Kwara United to rewrite history having never beaten Rangers at the Cathedral and the last meeting ended 1-0 in favour of the Flying Antelopes.

In Lagos, MFM will be searching for her first win in seven games when they host Adamawa United at the Agege Stadium.

MFM suffered defeat in Kaduna in their last game against Kano Pillars with Umar Hassan’s goal making the difference in that game.

Adamawa United, on the other hand, will hope to pick her first win of the season, having recorded seven losses and three draws in the league so far.

Elsewhere, Gbenga Ogunbote’s team will host Fidelis Ilechukwu-tutored side at the Akure Township stadium to redeem their loss on matchday nine at home against Kwara United.

However, the game between Dakkada United and Wikki Tourists has been postponed after Wikki Tourists’ bus was gutted by fire on Thursday on their way to Akwa Ibom.

Also the clash between Rivers United and Enyimba was postponed as well due to the continental engagement between the pair on Sunday.