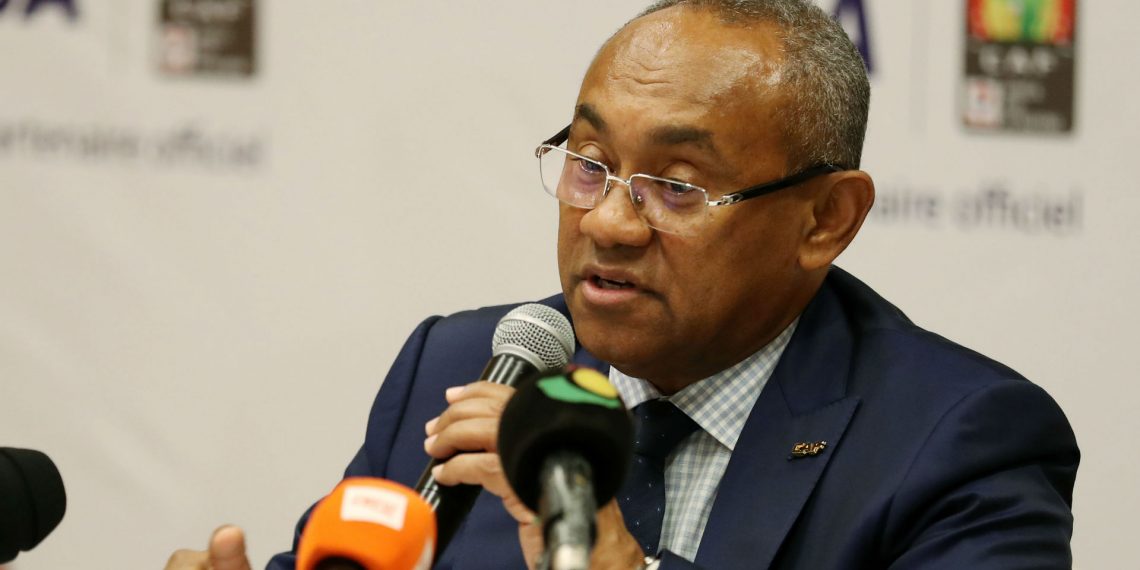 FIFA still has the final say on whether Mr Ahmad will be allowed to contest in the election next month.

A new twist has been added to the upcoming CAF elections billed for March 12 as the recently restored president of the continent’s football governing body, Ahmad Ahmad, is reportedly back in the race for next month’s presidential polls.

The BBC reports that Mr Ahmad has been restored as a candidate for the March elections by CAF’s Governance Committee. The decision to re-admit Mr Ahmad as a candidate comes after his five-year ban from football by FIFA was temporarily suspended by the Court of Arbitration for Sport (CAS) on January 29.

It, however, understood that despite Mr Ahmad’s clearance by CAF’s Governance Committee, which met on Friday, the Malagasy still needs FIFA to overturn its previous decision to rule him out of the elections if he is to make the ballot in March 12.

61-year-old Mr Ahmad could become the fifth participant in the elections if FIFA also clears him just like CAF.

The BBC reports that Mr Ahmad’s camp approached FIFA earlier this week to ask that the decision by the Review Committee to bar Ahmad from the elections, which was made before CAS lifted his ban, can be overturned.

Football’s world governing body, which was asked to have the final say on vetting candidates by CAF’s Emergency Committee, is yet to respond to the requests.

Mr Ahmad, who took charge of CAF in 2017, was banned by FIFA in November after being adjudged to have broken several ethics codes.

Last month, CAS – sport’s highest legal body – said that it was temporarily lifting Mr Ahmad’s FIFA ban “due to a risk of irreparable harm for Mr Ahmad if the disciplinary sanction is maintained during the period prior to the CAF elections”.

The Switzerland-based body says it will hear the appeal in full on 2 March, with a decision issued before the Caf presidential elections on 12 March.

There are reports suggesting the March 12 elections may out rightly be postponed to give room for all knotty issues to be sorted out before proceeding on for the polls.

Meanwhile, Mr Ahmad has since resumed his duties as CAF president.

It’s difficult to sell newspapers in Nigeria these days – Vendors