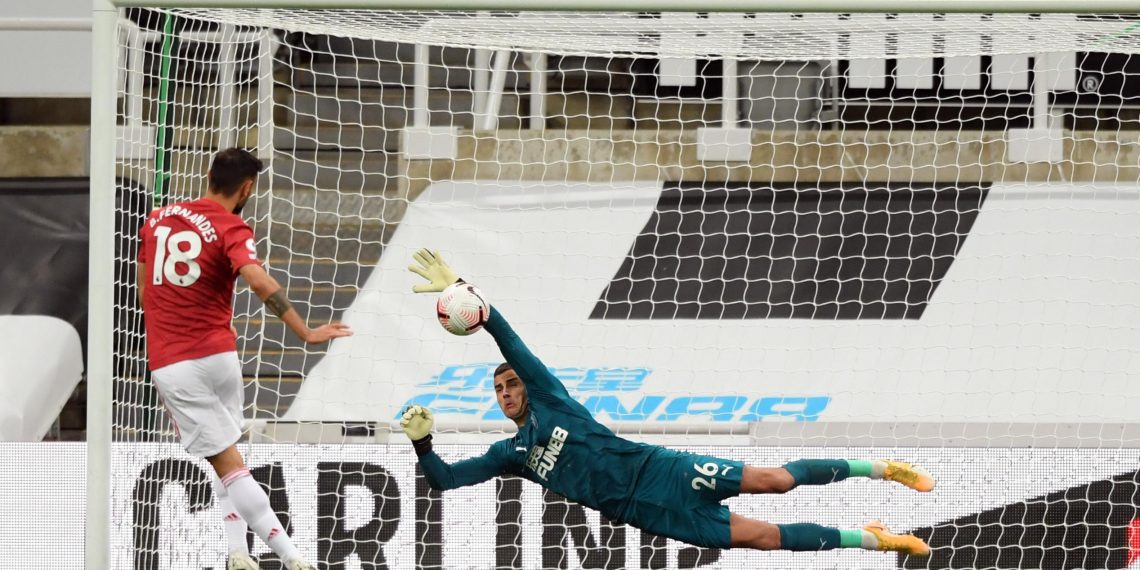 The Red Devils secured the biggest win of the day

It has been a good weekend in the Premier League for the Manchester teams as United and City emerged victorious in their outings on Saturday.

While City did just enough to beat Arsenal 1-0 at the Etihad, United came from behind to beat Newcastle United 4-1 at St. James.

After the international week, action resumed in the Premier League with the thrilling Merseyside derby between Everton and Liverpool.

The thrilling encounter ended in a 2-2 stalemate with Super Eagles midfielder Alex Iwobi tasting some action in the tie.

The attention from the Goodison Park shifted to Stamford Bridge where Chelsea hosted Southampton and dropped two vital points against the Saints.

Timo Werner gave the Blues an instant lead few seconds into the first half before the German doubled the lead afterwards in the 28th minute.

However, Danny Ings pulled one back for the visitors two minutes before half time.

The Saints continued their revival in the second half where they were rewarded with an equaliser in the 57th minute through Che Adams.

Kai Havertz fired Chelsea back in front two minutes after. While it was look like the Blues had done enough for maximum points, they were left shattered when Jannik Vestergaard got the equaliser for Southampton in the 90th minute.

The next point of call was the Etihad where Raheem Sterling’s only goal in the 23rd minute gave City the upper hand against Arsenal for the umpteenth time.

For United, after coming from a goal down, a late flurry of goals saw them cruising to a morale-boosting 4-1 win.

This is United’s 10th comeback win against Newcastle in the Premier League, the most by any side against a single opponent in the competition.