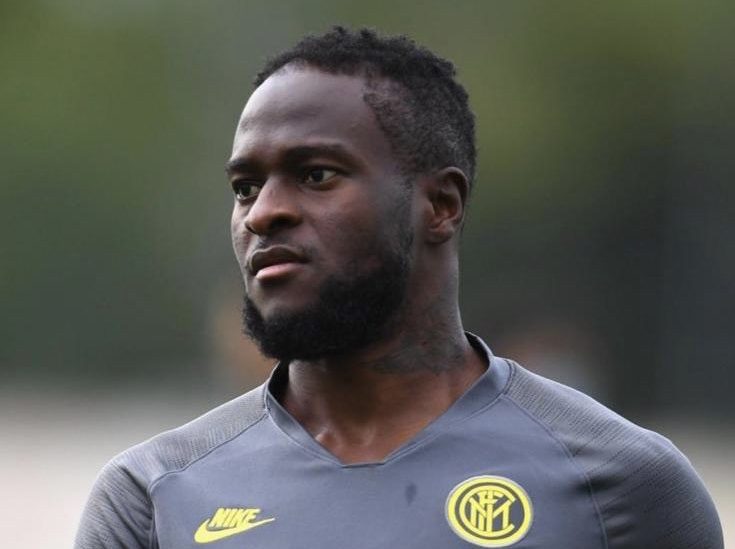 For Victor Moses, getting to the ‘Promised Land’ appears difficult and that perhaps explains his sixth loan move within eight years since joining Chelsea in 2012.

The latest destination for the former Nigeria international is Russia where Moses has been signed on a season-long loan by Spartak Moscow.

The Nigerian winger is deemed surplus to requirement by Blues manager, Frank Lampard, which led to him signing for the Russian side on loan with an option to sign him permanently.

“Victor Moses has joined Spartak Moscow on loan for the remainder of the 2020/21 campaign,” Chelsea revealed in a statement published on the club’s official website.

The Russian side are 10 games into their league season and sit second in the table, level on points with city rivals CSKA Moscow.

The 29-year-old seems to be excited by the new adventure as he took to social media to celebrate his new move.

“It’s a great pleasure for me to sign for Spartak. One of the greatest club’s in Europe. I can’t wait to get started and meet my teammates – it’s going to be an interesting season. Come on Spartak!” Moses said in a short video message after his signing.

Moses played on loan at Inter Milan last season but despite Antonio Conte’s push for the club to retain him, the hierarchy opted for other options for the right wing-back role.

Before the loan stint at Inter, Moses had been shipped to Liverpool, Stoke City, West Ham, and Fenerbahce

His most successful season in a Chelsea shirt came during Conte’s reign with the manager converting him to a right wing-back, helping the club win the Premier League title in 2017.

His last appearance in a Blue shirt came in September 2018.

Feed the People! The audacious ambitions of rural Benin women