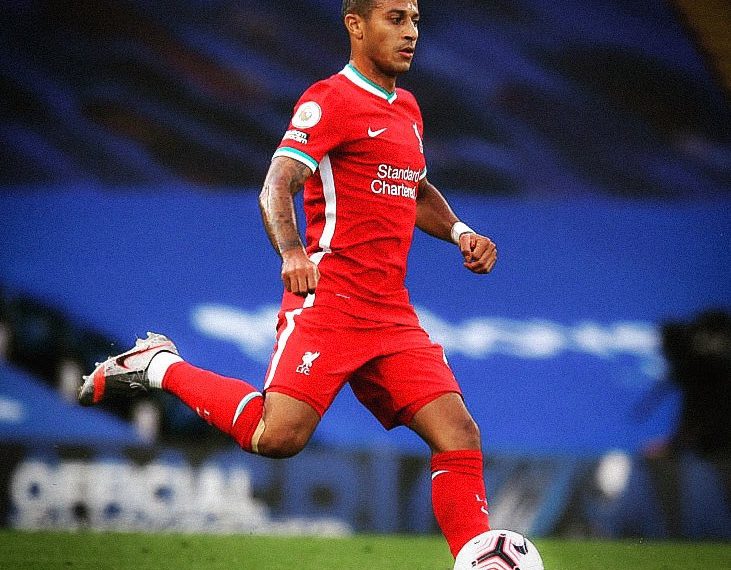 The Spaniard joined from Bayern Munich earlier this month and made his debut in their 2-0 win over Chelsea.

The Spaniard joined from Bayern Munich earlier this month and made his debut in their 2-0 win over Chelsea.

He has now been ruled out of their next two games after missing Monday’s 3-1 victory over Arsenal at Anfield.

“It is the choice of each individual whether they reveal publicly the outcome of a COVID-19 test,” Liverpool’s first-team doctor Jim Moxon said in a statement

“We have followed all the protocols to the letter and Thiago is OK. He will be self-isolating now as per the guidelines and hopefully he’ll be back with us soon.”

Liverpool will host Arsenal in the last 16 round of the English League Cup on Thursday and return to league action on Sunday with a trip to Aston Villa.

Spain manager Luis Enrique is due to announce his squad for this month’s matches with Portugal, Switzerland and Ukraine.