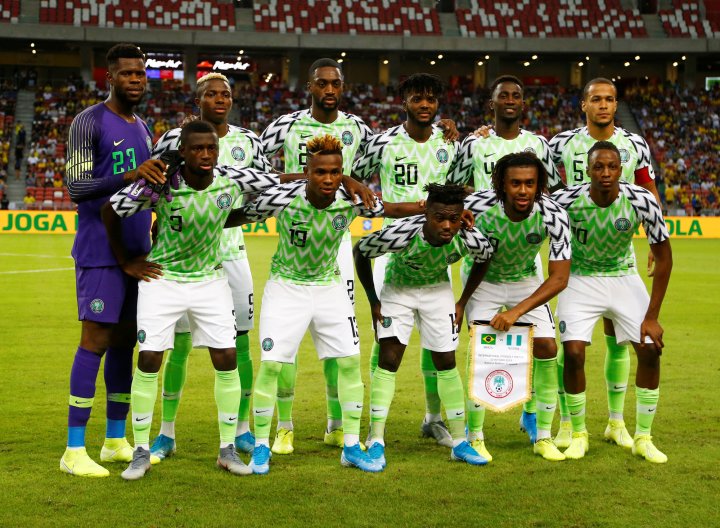 After a long layoff and lack of activities, the Nigeria national team, the Super Eagles, are set to return to action with two high profile friendly games in October.

The President of the Nigeria Football Federation, Amaju Pinnick, confirmed the upcoming friendly games on Wednesday in a series of tweets. He also gave details on the opponents the Super Eagles will be confronting.

He said: “As we await the Federal Government’s pronouncement on the resumption of football, the Federation has been in active discussions about possible friendly matches and I’m happy to say we have finally sealed two high profile matches for next month.

“On the 9th of October, the Super Eagles will play former African champions, Cote d’Ivoire in a friendly game, then face another African giant and former champions Tunisia, four days later, on the 13th. Both games will be held in Austria for a few obvious reasons.”

“Due to the COVID-19 protocols presently in place and the proximity of the bulk of our team as well, Austria was seen as an ideal venue.

“I’ll have to stress as well, that ALL costs will be borne by the Football Federations of both Nigeria and Cote d’Ivoire, as well as Tunisia,” Mr Pinnick concluded.

Nigeria beat the Carthage Eagles of Tunisia to win the bronze medal at the last Africa Cup of Nations in Egypt.

A solitary goal from Odion Ighalo ensured the Eagles did not leave the AFCON 2019 empty-handed.

The Elephants of Cote d’Ivoire were eliminated in the quarter-final by eventual champions, Algeria.