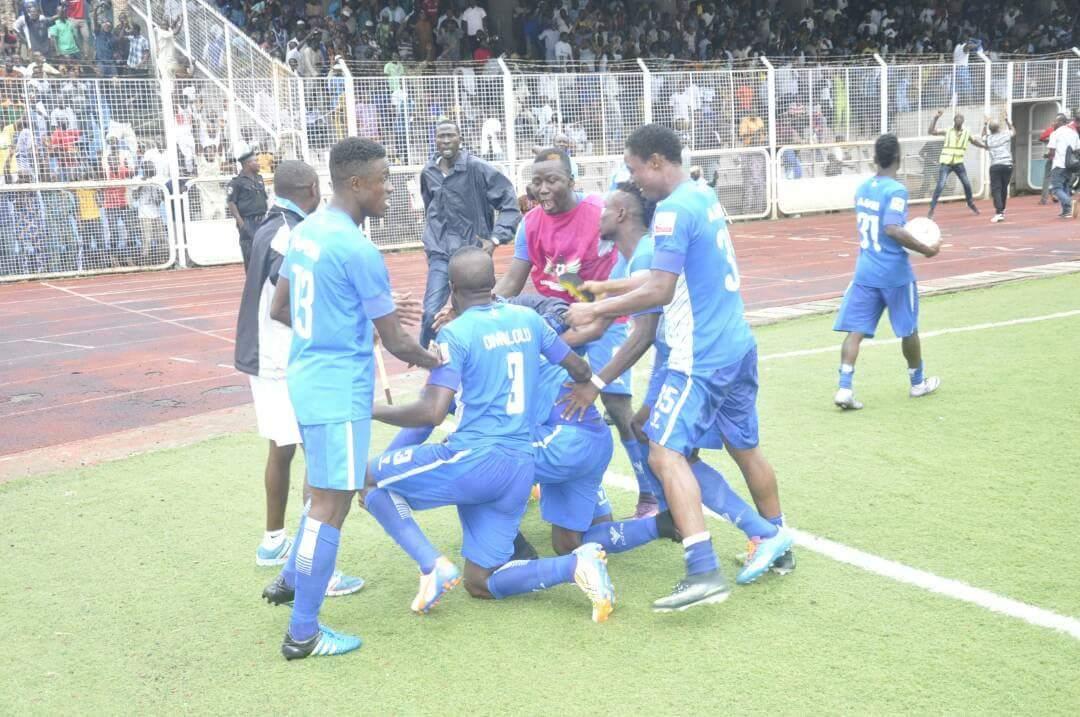 Governor Seyi Makinde of Oyo State has set a target for the management of Shooting Stars Sports Club (3SC) of Ibadan in the club’s campaign in the 2020/2021 football season.

The governor, who spoke through Seun Fakorede, the State Commissioner for Youth and Sports, said the management must ensure the club got promoted from the Nigeria National League (NNL).

“3SC must get promoted to the Nigeria Professional Football League (NPFL),” he said on Thursday evening during a ceremony held in honour of four retiring personnel of the club at their clubhouse.

The News Agency of Nigeria (NAN) reports that the four retiring personnel include Olubunmi Aina, popularly known as Mama Shooting.

Mr Makinde however commended the management for its efforts at sustaining the club.

He said the people of the state, as well as the club’s teeming fans, expected nothing from the club other than promotion to the NPFL.

The governor acknowledged the need for the ceremony, saying it was put together to appreciate and reward the retirees who gave their best for the development and glory of 3SC.

“We appreciate the retiring personnel for their good works and dedication to duty. This is why we organised this send-forth.

“More of such will be organised to reward hard-working and committed personnel of 3SC in future,” he said.

“As for the team, I and the sports-loving people of Oyo State expect nothing short of promotion from 3SC when the new NNL season begins.

“And our administration will fully support the team in its aspiration to return to the elite division of Nigerian football league,” he added.

While giving his remarks, Rasheed Balogun, the 3SC General Manager, said a novelty match would be organised to honour and raise funds for the four retirees.

“Sincerely, we value their commitment and service to this club, and we are going to organise a novelty match in their honour as soon it is safe to do so.

“I’m assuring that all gate fees collected at the match will be given to them,” he said.

NAN reports that the retirees were presented cash rewards and 3SC jerseys at the event graced by club staff and supporters.

Others at the event included former club players such as Edith Agoye, Mutiu Adepoju, Dimeji Lawal and Lateef Yusuf.