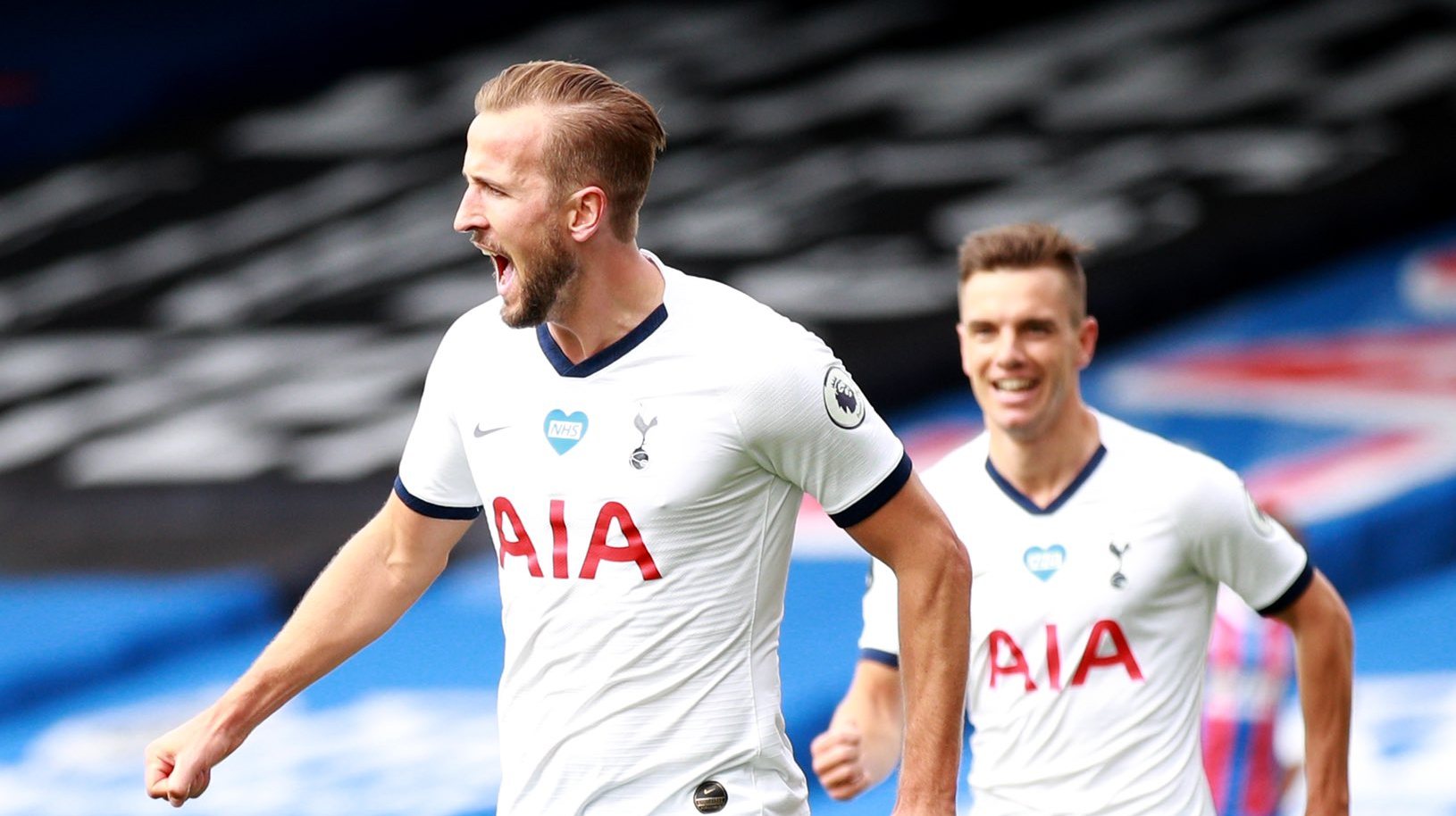 Scholes urges Man U to target Kane over Sancho

United have been heavily linked with a move for the 20-year-old Sancho.

England captain Kane signed a six-year contract extension with Spurs in 2018 but said in March he could leave if they do not progress in the right direction.

“Don’t get me wrong, Sancho is a top-quality footballer, I think he would improve any team in world football.

“His stats say that he is a goalscorer, he will make and score lots of goals.

“I just think we already have three forwards or wide men that are very similar to Sancho, possibly not quite as good as him.

“But potentially, I think they could be,” Scholes, who won 11 Premier League titles with United, told BT Sport.

“I think if that is Harry Kane you are talking about, I would be more desperate to sign him than Sancho at this stage.

“I just think United need a centre forward, a real No.9, a real goalscorer and Kane would be that man for me,’’ he added.