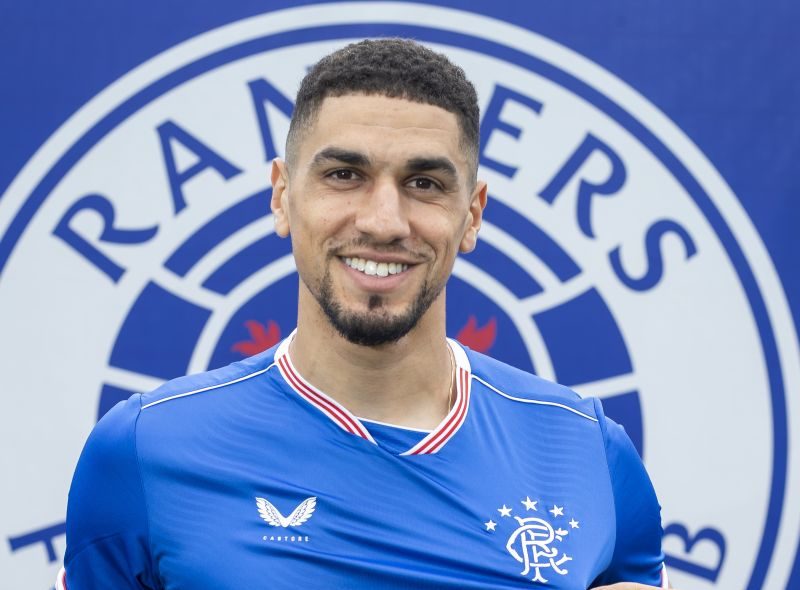 Rangers on Friday released an official statement confirming the deal, adding that the Nigerian defender also has an option for a further year.

Balogun, 32, arrives in Glasgow with experience both in the Premier League and German Bundesliga, and completed last season with Wigan Athletic in the Championship.

Rangers’ manager Steven Gerrard expressed delight in the acquisition of Balogun, saying the experience of the light-skinned centre-back would rub off positively on his team

He said “I am pleased to secure the signature of Leon. He is an experienced centre half who will add strength and depth to our squad.

“His experience in the Premier League as well as his international pedigree strengthens our squad and will assist in the development of our young defenders.

“Leon has just finished a round of competitive fixtures with Wigan so will hit the ground running. He’s a positive and bright character and we are looking forward to his influence around the group”

“We agreed terms with Leon shortly before going to France enabling Leon to give Wigan his full focus, particularly in the situation they found themselves in.

“Leon impressed Steven and I with his enthusiasm and excitement to join Rangers from the moment we first spoke whilst the staff at Brighton and Wigan couldn’t have spoken any higher about his personality and abilities.”

Apart from new arrival Balogun, another Super Eagles star, Joe Aribo, also plays for the Scottish giants who in time past had a handful of Nigerians on their books.

Rangers finished second last season in the Scottish Premier League behind perennial champions Celtic to secure yet another stint in the Europa League.

Gerrard’s men are still in the hunt for glory in Europe as they are in the Round of 16 in the Europa League trying to navigate past German club, Bayern Leverkusen.