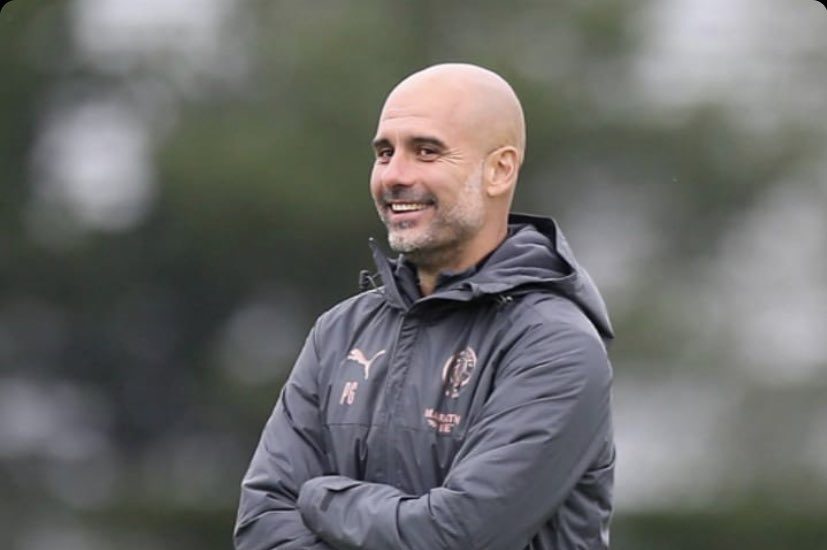 If there is one thing that still riles Manchester City manager Pep Guardiola, it is the suggestion that his English Premier League (EPL) success is down to money.

Manchester City were cleared on Monday of breaking UEFA’s Financial Fair Play rules by the Court of Arbitration for Sport (CAS).

But the club’s manager was in a fiery mood as he railed against the idea that cash was behind the club’s two Premier League titles.

For the Spaniard, who won back-to-back titles in 2018 and 2019, Manchester City are by no means unusual when it comes to spending big on players.

Guardiola, whose side are still fighting this season for their first UEFA Champions League title, said Manchester United and Arsenal had also invested heavily to win previous Premier League titles.

“When Chelsea start (started) to win Premier Leagues, they (had) invested more money than the other ones,” he told reporters.

“I’m a good manager, but I don’t win titles if I don’t have good players and good players are expensive. But all the clubs spend a lot of money.”

Manchester City have spent more than a billion pounds on acquiring players since the club was bought by Sheikh Mansour bin Zayed Al Nahyan in 2008.

Guardiola took over the team in 2016 and has spent heavily in the transfer market, including nine players who cost more than 45 million pounds (56.46 million dollars) each.

“We can spend as much money as our chairman or our owners want, but always, always in the Financial Fair Play rules and we show it, we were there.

“We were exonerated for something we were accused of, all the time. That is the reality,” said Guardiola.

Guardiola pointed out that neighbours Manchester United outbid them to sign Alexis Sanchez from Arsenal and Harry Maguire from Leicester City and highlighted big-spending from other eras.

The former FC Barcelona manager said the pressure of the UEFA investigation had brought him closer to Manchester City.

“I love this club. I love, because I know the people here and I’m working (with them) for a long time. We have our history.

“I don’t know if it’s better or worse, it doesn’t matter, it’s our history. I love it,” he said.(Reuters/NAN)