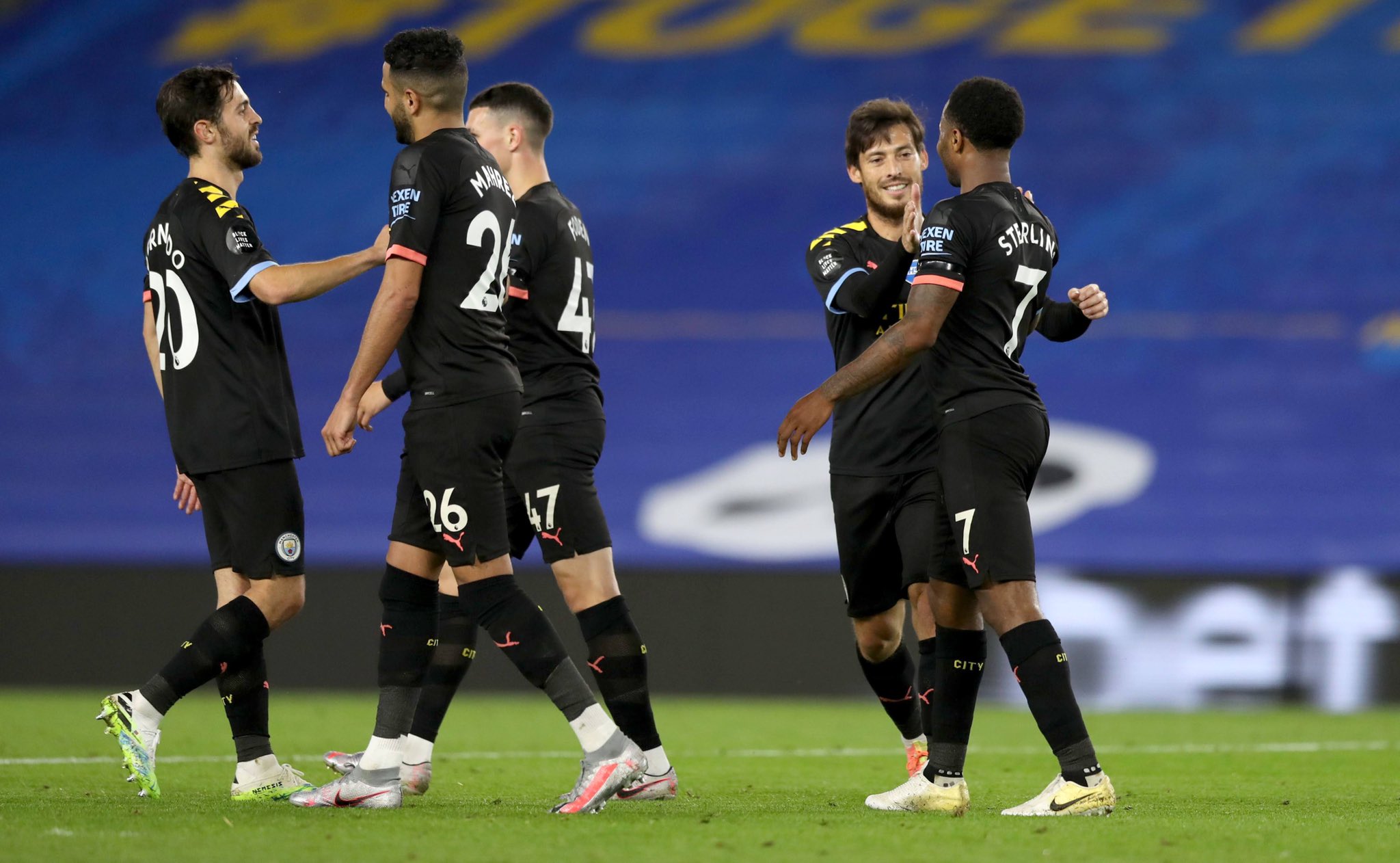 Manchester City have won their appeal against their two-year Champions League ban.

The English Premier League giants had been banned by UEFA for breaking financial fair play rules, but after their legal fire works, the decision has been overturned by the Court of Arbitration for Sport.

Monday’s ruling effectively means Pep Guardiola’s side are free to play in the Champions League next season and have also had their fine reduced from £25million to £8.9million.

In reaching the ruling and the overturning of UEFA’s initial decision, CAS released its findings in a statement which read: “As the charges with respect to any dishonest concealment of equity funding were clearly more significant violations than obstructing the CFCB’s investigations, it was not appropriate to impose a ban on participating in UEFA’s club competitions for MCFC’s failure to cooperate with the CFCB’s investigations alone.”

While obliged to obey the CAS ruling, a statement from European football’s governing body made clear their unhappiness at what they see as many of City’s alleged breaches being “time-barred.”

A UEFA statement declared: “UEFA takes note of the decision taken by the Court of Arbitration for Sport to reduce the sanction imposed on Manchester City FC by UEFA’s independent Club Financial Control Body for alleged breaches of the UEFA Club Licensing and Financial Fair Play regulations.

UEFA noted that the CAS panel found that there was insufficient conclusive evidence to uphold all of the CFCB’s conclusions in this specific case and that many of the alleged breaches were time-barred due to the five year time period foreseen in the UEFA regulations.

“Over the last few years, Financial Fair Play has played a significant role in protecting clubs and helping them become financially sustainable and UEFA and ECA remain committed to its principles,” it said.

While City will be jubilating thier victory and guaranty for Champions League football, those hoping a fifth place finish on the Premier League can stil guarantee a place in Europe’s biggest club competition will be left dissapointed.