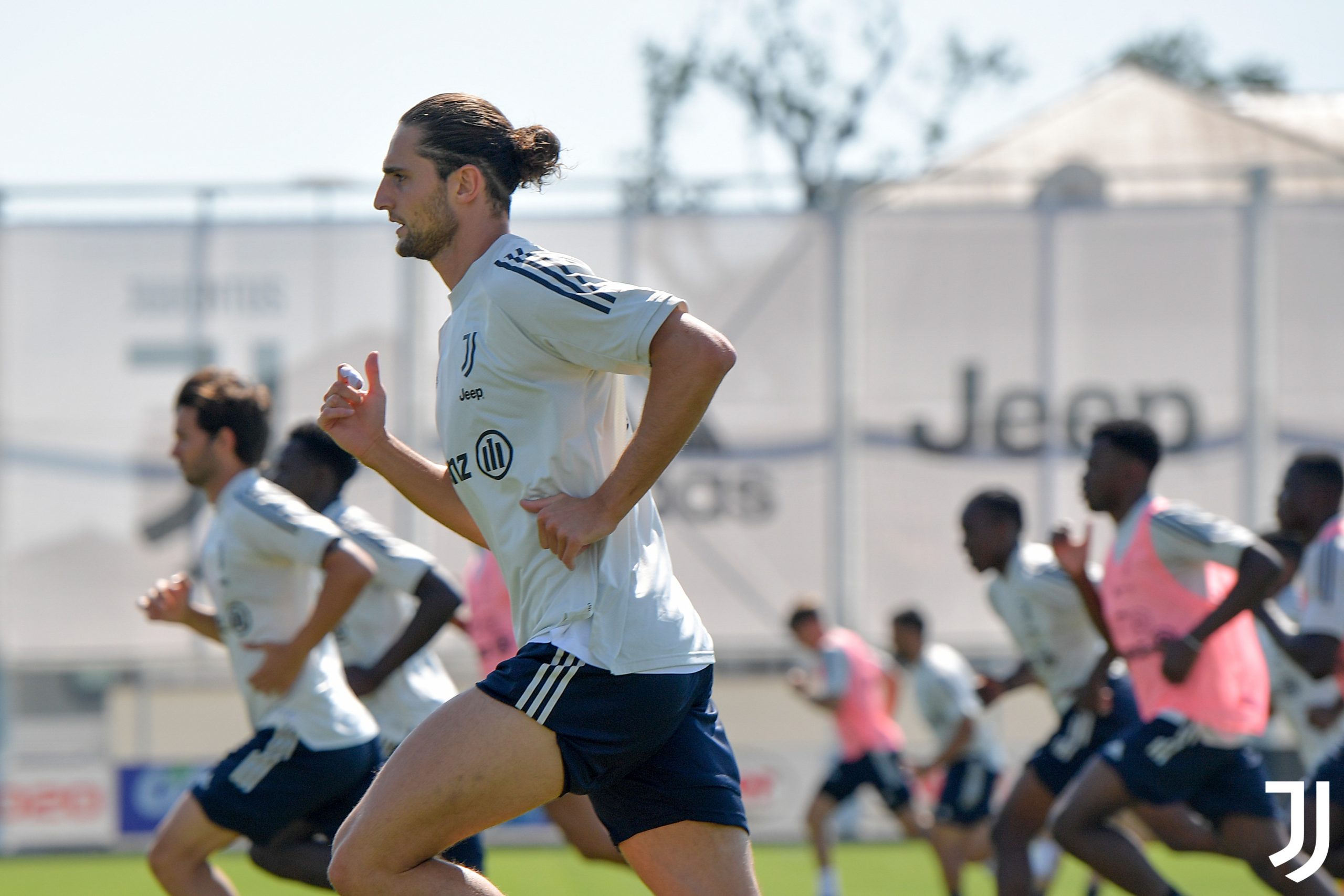 Maurizio Sarri will have had some sleepless nights preparing for the visit of Gian Piero Gasperini’s marauding Atalanta team.

The first installment ended 3-1 in favour of Juventus, but Saturday’s clash will be a tougher issue. The little side from Bergamo is winning games and scoring loads of goals.

Through to the quarterfinal of the UEFA Champions League, Gasperini told his club’s website that the game against Juventus is a perfect simulation of the challenge they are expecting against PSG.

“We have a big game tomorrow, for us, it will be fundamental in anticipation of the Champions League, also to understand our consistency and approach,” Gasperini revealed at his press conference.“

Juventus are another candidate for the trophy. After throwing a two-goal lead away to AC Milan, Sarri is asking for consistency from his team as they face an aggressive pressing team in Atalanta.

“Atalanta are aggressive and press high up the pitch,” Sarri said at the pre-match press conference. “It’s an important phase of the season and Atalanta are doing very well, they have a great record, especially away from home.”

Atalanta are third on the Serie A table with 66 points, nine off Juventus, and will move within six of the champions with six matches left. What a match in prospect!

The fight to maintain a top-four status and a European ticket is well and truly on, and both goals will be the crux when Sheffield United host Chelsea on Saturday.

There is a nine-point difference between Chelsea, in third and seventh-placed Sheffield; so the points–whether three or one matter a lot in the scheme of things. Billy Gilmore is out for the rest of the season while N’Golo Kante is still suffering a hamstring injury, which could mean a return of Jorginho to the Chelsea starting 11 for the first time after the restart.

Mateo Kovacic is back in training and could make the squad. For Sheffield manager, Chris Wilder has both John Fleck and David McGoldrick back in contention. In their first match this season, Sheffield fought back from a two-goal deficit to eke out a draw.

The stakes are even much higher on Saturday.

The North London derby comes up at the most opportune time. Tottenham are floundering and urgently need a miracle and improved form to get into Europe for next season while Arsenal have started motoring and have the chance to grab a European berth.

Arsenal lead Spurs by one point, whose form has not been the best since the restart. “I hope everything goes well for Mikel in his career, but I have to admit at the moment he’s at a rival club, a club that fights in this moment for the same we fight, which is a European position, and I cannot wish him good in this situation,” Mourinho said in the pre-match press conference.

Mikel Arteta acknowledged that derbies often throw up surprises, which does not depend on the current form. “A derby is a… completely different game, and that’s somewhere we need to know how to manage. I’ve been involved in a few of them, so there’s always some surprises.”

Eric Dier is suspended and Dele Alli is a doubt while Eddie Nketiah is also suspended for Arsenal while the duo of Matteo Guendouzi and Mesut Ozil’s Arsenal careers are up in the clouds.

The fight for European places in Serie A moves to the Stadio San Paolo on Sunday as former AC Milan player and manager, Gennaro Gattuso, welcomes his old side.

Stefano Pioli is not fighting to keep his job as Milan manager but the way he has galvanised this Milan side will have caught the eye of prospective employers and another victory against a top-six side will further enhance his CV.

Napoli are sixth on the log, two points better off than their Saturday visitors and Gattuso can reinfuse his side with Kalidou Koulibaly and Diego Demme.

Pioli also has playmaker, Hakan Calhanoglu, back to full fitness to call on. With matches running out, the team that makes the least mistakes will snag the European place at the end of the season.