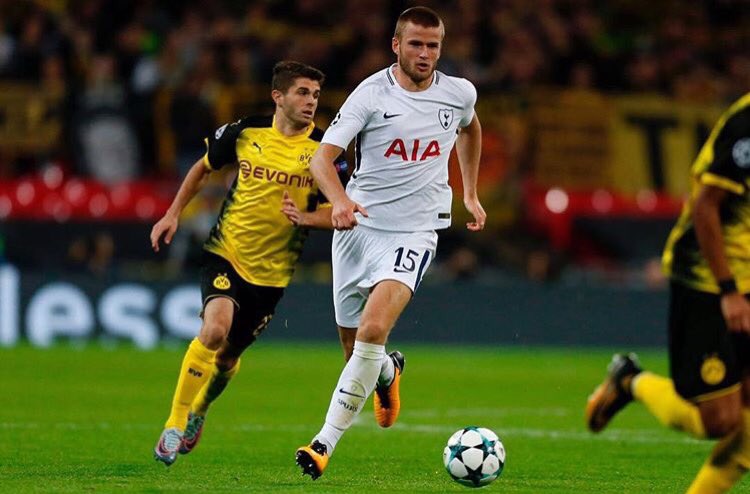 Tottenham Hotspur’s Eric Dier has been banned for four games and fined by the FA over a confrontation with a fan.

The ban was after the London side’s defeat on penalties by Norwich City in the FA Cup fifth round in March.

“Eric Dier has been suspended for four matches with immediate effect, fined 40,000 pounds and warned as to his future conduct following a breach of FA Rule E3,” the FA said in a statement.

Following the penalty shootout at the Tottenham Hotspur Stadium, video footage showed England international Dier, climbing over seats and confronting a home supporter before he was restrained by security guards and other fans.

The FA said Dier admitted that his actions were improper but denied that they were also threatening.

However, an independent regulatory commission subsequently found them to be threatening. (Reuters/NAN)