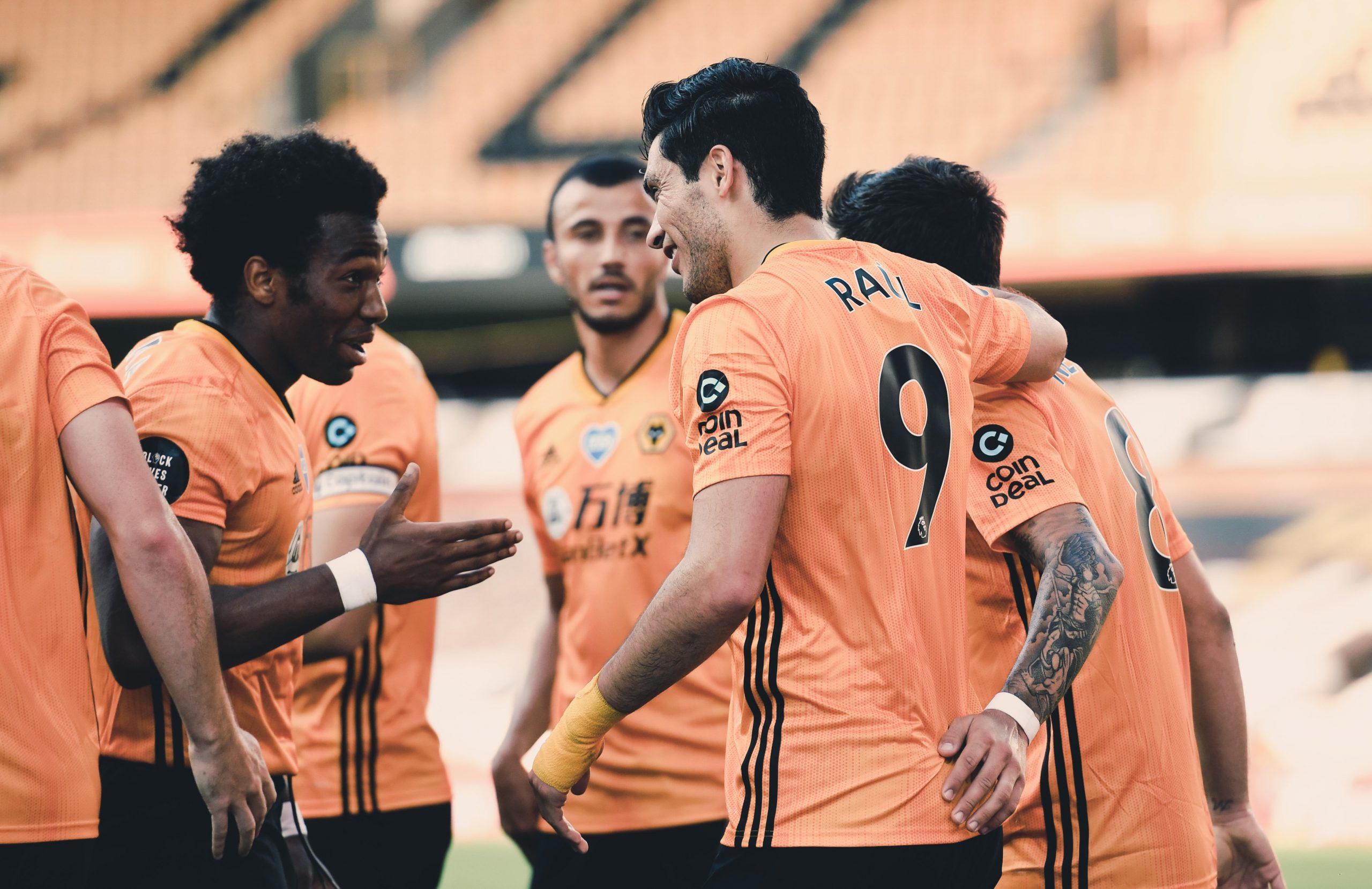 The second step in Hansi Flick’s Bayern’s pursuit of the treble comes up on Saturday against a Leverkusen side still licking their wound from missing a place in next season’s UEFA Champions League.

Bayern have the irrepressible Robert Lewandowski, who is chasing a 50th goal in all competitions, supported by the ageing but intelligent Thomas Muller and their two speedsters–Kingsley Coman and Serge Gnabry.

For Leverkusen, Kai Havertz poses the greatest danger, and he was absent for the 4-2 defeat suffered by his team in June with Kevin Volland restored to the first team after injuries. Peter Bosz has his own speedster in Leon Bailey, and the Jamaican can be a real nuisance if he can be consistent.

Lazio look like the only team capable of stopping the Juventus juggernaut from annexing a ninth consecutive Scudetto, but they have an obstacle in a resurgent AC Milan. Simone Inzaghi will be without top goalscorer, Ciro Immobile, and the backup, Felipe Caicedo, because of accumulated yellow cards, which leave the team light in attack.

Lazio won the reverse fixture last November but haven’t done the double over Milan in 42 years. Milan manager, Stefano Pioli, will be without the direct running of Samu Castillejo, but Zlatan Ibrahimovic made his comeback against SPAL, though he might not start.

There is a 23-point gap between Lazio and Milan but the two teams are closer than that and the ground has been levelled the more by the absence of Immobile, who has scored 29 league goals this season.

Barcelona are flagging, mentally, and physically. When Lionel Messi and his team were up for it, the Ceramica would still have been a hard place to get a result against an in-form Submarine team. Javi Calleja’s team have surged to fifth place, three points behind Sevilla, who occupy the fourth Champions League slot, with five matches left in the season.

News broke on Friday that Messi is not willing to extend his Barcelona contract beyond 2021, a development that could have further dampened the morale of his team as they seek to stay in the La Liga title race after Real Madrid took a four-point lead over their sworn rivals with a 1-0 win over Getafe on Thursday. If Barcelona drop any points at the Ceramica, then the league crown could as well be relinquished to Madrid.

In a clear reversal of fortunes, it is Wolves who are pursuing a Champions League slot while Arsenal are just chasing a place in Europe. A win for the Gunners will cut the gap to three and put them back into the mold of Champions League chasers, which is the great motivation for Mikel Arteta as he leads his team to Molineux, where Wolves have won just six of their 16 fixtures and lost three.

The last home defeat was a 2-1 loss to Liverpool in January, but they are one of the in-form teams, having won all their three matches after the restart without conceding. Adama Traore has become a more potent force down the right flank, which means a decision on who mans the left-back position for Arsenal will be crucial to getting anything from this match for Arteta.

Hushpuppi arraigned in U.S., faces 20 years in prison if convicted