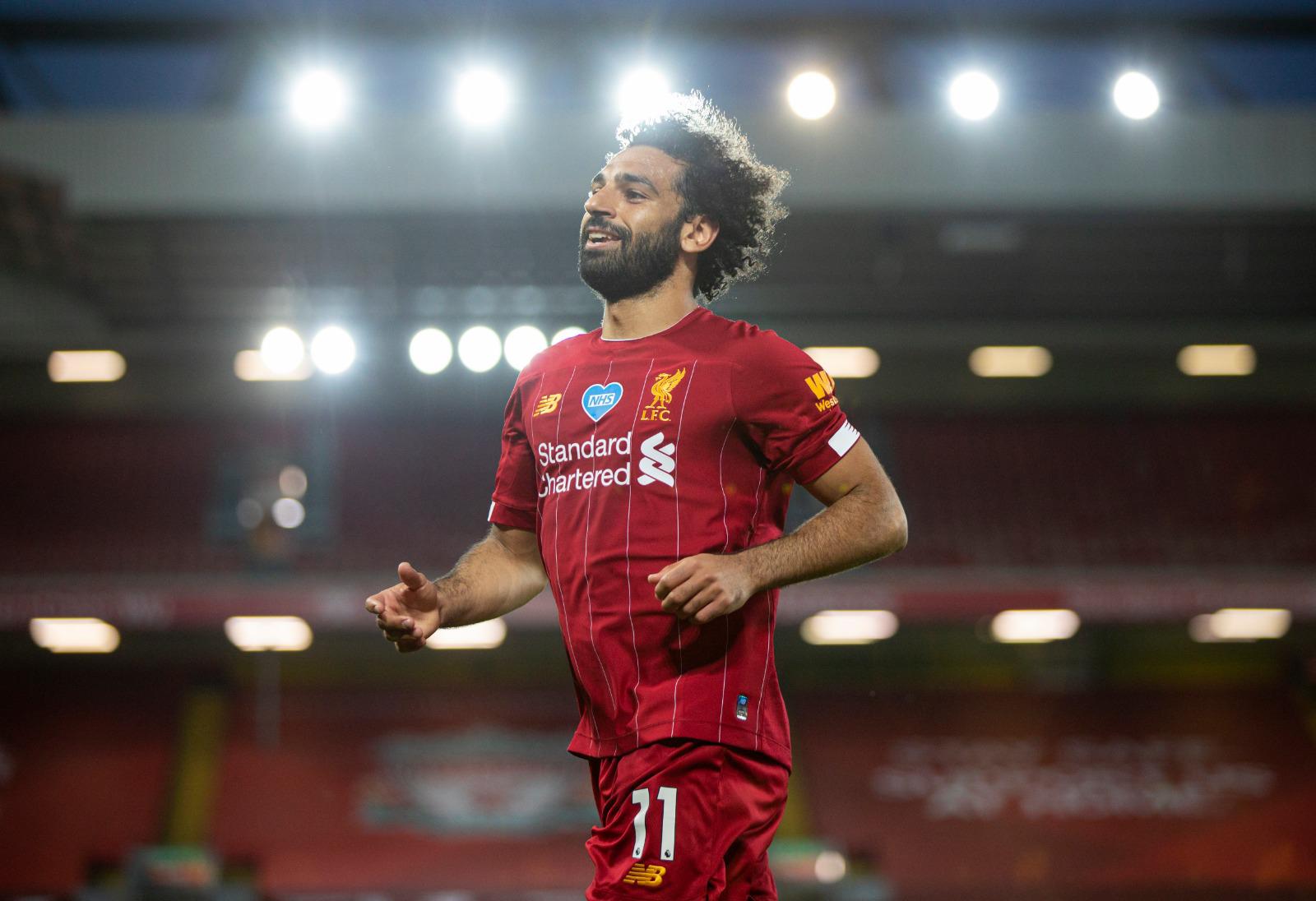 Liverpool forward Mohamed Salah says he wants to remain with the Premier League Champions for a long time, as the team has developed a perfect understanding.

The Egypt international, who signed a new five-year deal in 2018, was the top scorer at the club this season with 17 Premier League goals, as they secured a 19th top-flight title with seven games to spare.

“I’m very happy; I can’t describe my feelings after we won the league after 30 years. I can see people’s joy and this is so important for all of us,” Salah told BeIN Sport.

“We have adapted well as a team and our understanding is perfect. If this continues, we can achieve more.

“It’s difficult to maintain our current level but it’s not impossible,” he said.

READ ALSO: Ighalo to remain with Manchester United till 2021

Salah hailed the impact of Club Captain Jordan Henderson and said he would pick the midfielder as the best player in the league this season.

“Maybe I’ll choose Henderson because he’s the captain and he’s been here for about eight-nine years.

“He had a difficult time in the beginning and he was heavily criticised.

“He, as a captain, is loved by all of us and he tries to help all players and helps youth players to adapt,” he said.

Liverpool visits second-placed Manchester City in the league on Thursday.

Facebook frustrates advertisers as boycott over hate speech kicks off