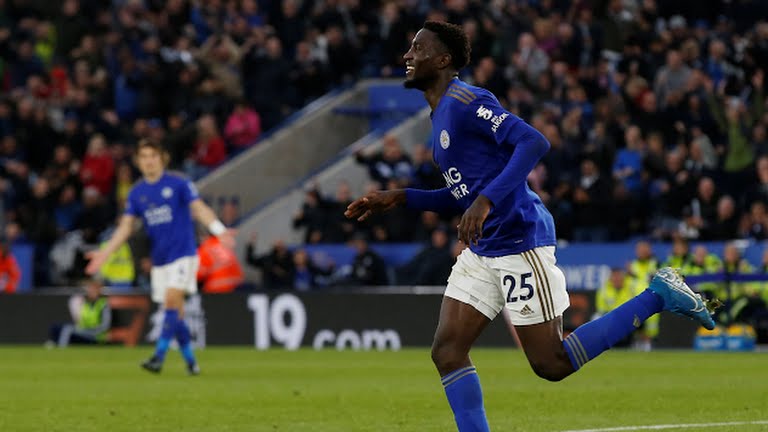 Two draws from their league meetings this season shows how close the two teams are. At the moment, Leicester sit third in the English Premier League table with 55 points, just a point ahead of Chelsea, in fourth place. Thus, the FA Cup represents the only way for either of the sides to end the fractured 2019/20 season with a piece of silverware. While Leicester have not sparkled since the restart with two points from two matches; Chelsea have been excellent with two wins. The win over Manchester City last Thursday will have buoyed the Chelsea team and they will believe they can get an excellent result against the staggering Foxes.

The two teams, Getafe and Real Sociedad, are chasing a European berth but their forms have tailed off after the restart. In the four matches after the restart, Getafe have drawn three and lost one while Sociedad’s form is worse, with three losses and one draw. But both are hanging on to the coattails of Atletico Madrid and Sevilla for a European place. Both Atletico and Sevilla have been better after the restart and have increased the gap, especially Atletico, who leapt all the way from seventh to third place. Getafe are two points ahead of Sociedad and need to find some momentum to keep Sociedad at bay, which makes this encounter is a six-pointer with great ramifications for both sides.

Will Leipzig lose their Champions League slot on the last day of the league? That is an unlikely scenario because of their goals difference column, but they could be knocked to fourth place, which will mean an early start to the 2020/21 season. Against already-safe Augsburg, there is the motivation for the manager, Heiko Herrlich, as he seeks a home win to end the season, having not won at the WWK Arena in their last 13 home matches. But it is also Timo Werner’s last match for Leipzig, having secured a big-money move to Chelsea and having asked to be excused from the UEFA Champions League, that kicks off in August. Who will have the better farewell, Werner or Herrlich? Do not be surprised by a Werner hat-trick.

The battle for Europe continues for both Roma and Milan at the Stadio Olimpico on Sunday. With 11 matches left in the season, Roma have a nine-point gap, which can be made more comfortable with all three points on Sunday, but Milan have been good after the restart, forcing Juventus to a 0-0 result despite playing with 10 men and then dismantling Lecce, 4-1 away. They can also call on the returning Zlatan Ibrahimovic and defender, Simon Kjaer. Roma beat Fiorentina in their only game so far but there is turmoil in-house with the suspension of the sporting director, Gianluca Petrachi while the club president, James Pallotta, is actively looking for a buyer. Will these play a part in Sunday’s match?