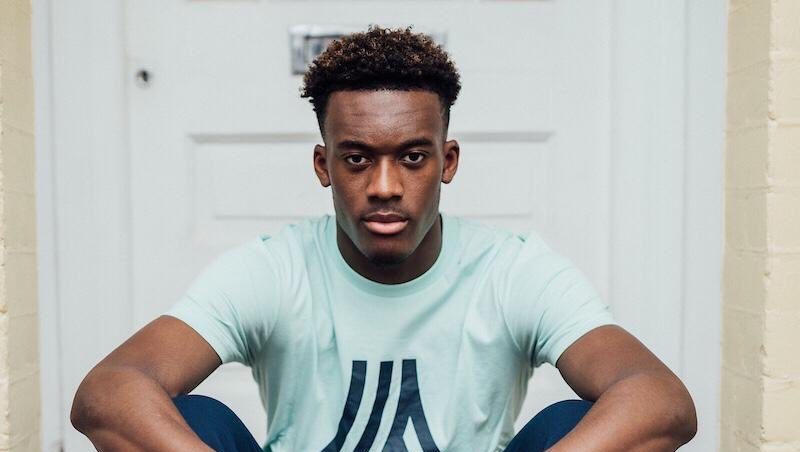 Few days to the restart of the English Premier League, Chelsea winger, Callum Hudson-Odoi, can heave a sigh of relief as the rape allegation levelled against him has been dropped.

Hudson-Odoi was arrested on May 17 during the coronavirus lockdown and released on bail but the BBC now reports the player will not face any further action on an allegation of rape.

The England international wrote on Twitter: “At a time where there are bigger things happening in the world right now, you may also be aware of serious allegations that were made against me.

“I have stayed silent and assisted the police fully throughout their enquiries, as I knew the day would soon come when my name would be cleared.

“Following a full and thorough investigation, the police have now confirmed they will take no further action.”

In a statement, the Metropolitan Police said: “A man arrested on Sunday, 17 May following an allegation of rape has been released with no further action.

“The incident is therefore no longer being investigated by police.”

Hudson-Odoi only in September signed a new five-year contract with Chelsea.

He was the first Premier League player to test positive for coronavirus but has since made a full recovery and returned to training with his Chelsea team-mates.

The Blues will be on an away trip to Aston Villa on Sunday, 21 June once the Premier League resumes June 17.

The forward added: “I would like to use this platform to thank everyone who has stood by my side and supported me during this difficult period.

“I have learned that being a footballer and playing for one of the best clubs in the world comes with a great responsibility, and going forward I will try and use my platform.”

On their part, Chelsea have declined any comment on this issue.

Why we are revamping Jos Breweries – Plateau govt