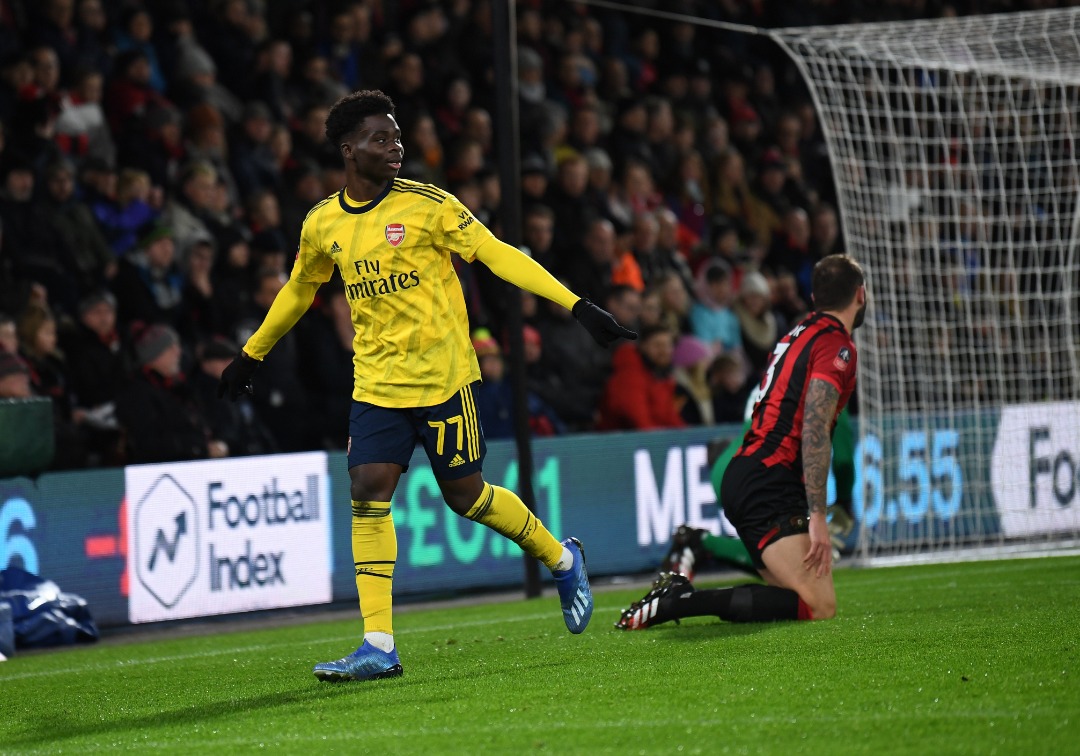 Arsenal are among the latest teams to resume training following Monday’s unanimous vote by Premier League clubs allowing for the resumption of small-group training in anticipation for the recommencement of the 2019/20 season.

According to a statement on the official website of Arsenal, all government and health guidelines were fully adhered to in Friday’s maiden session.

The club said: “Our first-team squad is strictly abiding to the Government protocols which were developed with club doctors, independent experts, players and managers.

“They will undergo regular testing for COVID-19 and must keep a safe, two-metre distance from each other at all times as they work outside.

“Only players and key staff are permitted at London Colney at this time. Our players must bring their own kit, boots and water bottles with them each day.”

Arsenal coach Mikel Arteta who was pictured in Friday’s training is among the first high-profile figures in the Premier League who tested positive to the novel coronavirus.

The Spaniard has since recovered.

PREMIUM TIMES in April reported how Arsenal players and coaching staff agreed to take a voluntary 12.5 per cent pay cut.

The pay cut is to help support the club financially during the coronavirus crisis.

A statement from Arsenal in April read: “Reductions of total annual earnings by 12.5 per cent will come into effect this month (April), with the contractual paperwork being completed in the coming days.

“If we meet specific targets in the seasons ahead, primarily linked to success on the pitch, the club will repay agreed amounts.

“We will be able to make those repayments as hitting these targets, which the players can directly influence, will mean our financial position will be stronger.”

Arsenal are not enjoying the best of seasons, a development that saw them fire their erstwhile manager Unai Emery and hire Arteta.

Even at that, things are yet to return to the best for the Gunners who are lagging in the race for a top-four finish and have also been knocked out of the Europa League.