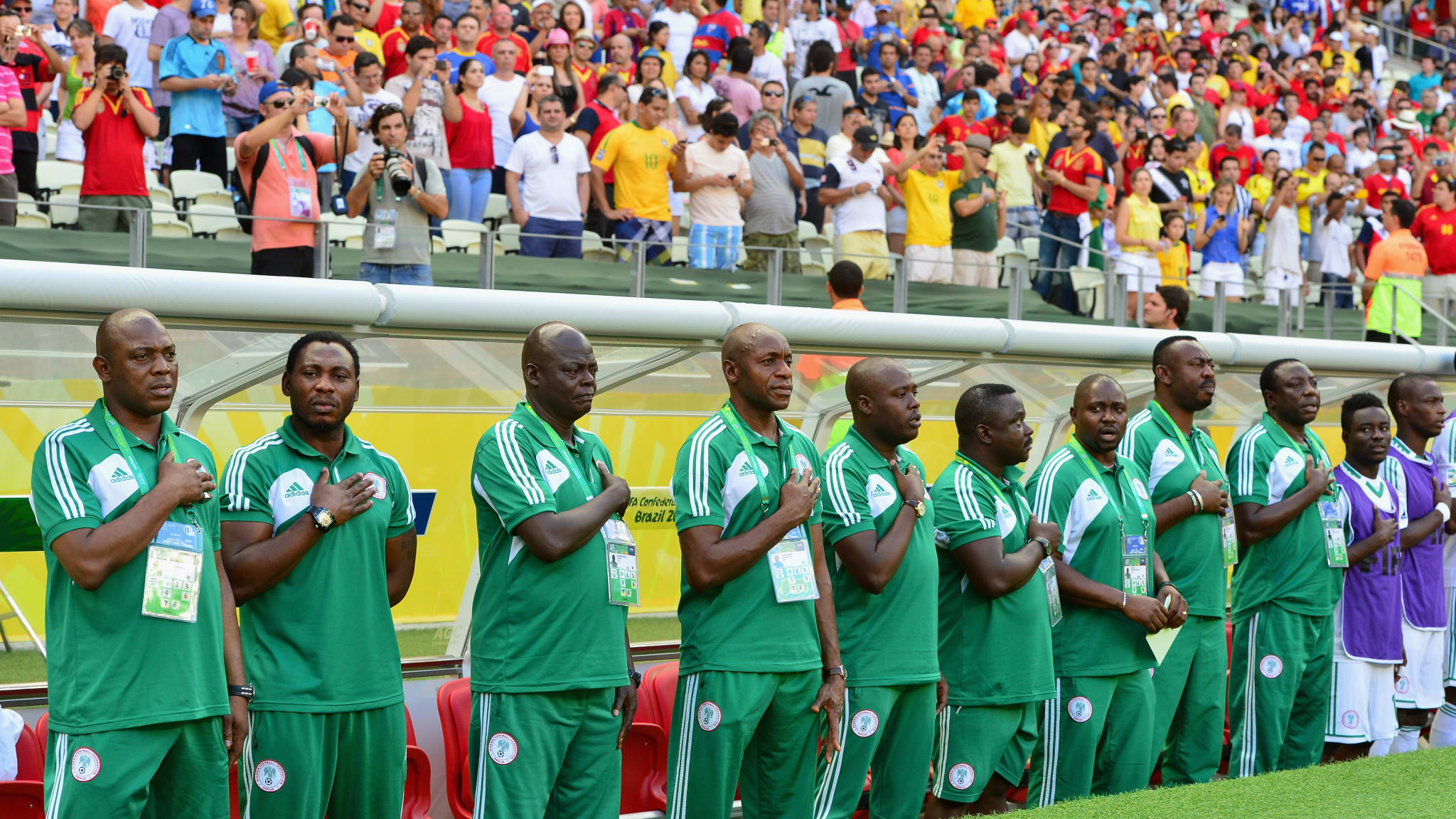 A former Super Eagles assistant manager, Valere Houdonou, has joined the raging debate stirred up by bribery allegations levelled by some ex-national team players against former handlers of the national team.

Houdonou while speaking with PREMIUM TIMES insisted that claims suggesting that his former boss, late Stephen Keshi, was involved in corrupt practices during his reign as Eagles’ gaffer cannot hold water.

In the past weeks, late Keshi’s reign and legacy have been under scrutiny with claims of a corruption-ridden selection process of players for tournaments; especially in the build-up to the Brazil 2014 World Cup.

However, Houdonou who served as a physical trainer under Keshi described the allegations as baseless.

The trio of Chinedu Obasi, Taye Taiwo and Brown Ideye made damning claims that they were eased out of the 2014 World Cup squad after failing to meet up with financial demands from the Keshi-led technical crew.

“He remains the only local coach to have won AFCON as coach and player. Keshi has done a lot for this country as a player and coach.

“This was a man who gave his best to this nation and worked so hard to ensure Nigeria win her third Nations Cup but all he could get after death is corruption claims.

“Where were his accusers when he was alive? Why can’t they come up with these claims when Big Boss was alive? This is not fair at all.

“People can go about saying all sorts of things but I know that our record as AFCON winner can never be tainted by corruption claims. I also gave my best to ensure our AFCON success.

“We gave our best to ensure Nigeria was not disgraced at the World Cup.” he added.

“Is this how Nigerians will pay us back?”

For some, Keshi’s Brazil 2014 World Cup squad was indeed a controversial one with the selection of the likes of Reuben Gabriel, Uche Nwofor and Michael Uchebo among others leading to many unanswered questions.

Nigeria crashed out of the 2014 World Cup tournament after losing 2-0 to France in the second round.

Coronavirus: Mauritius, Eritrea, Cambodia among countries with no active cases