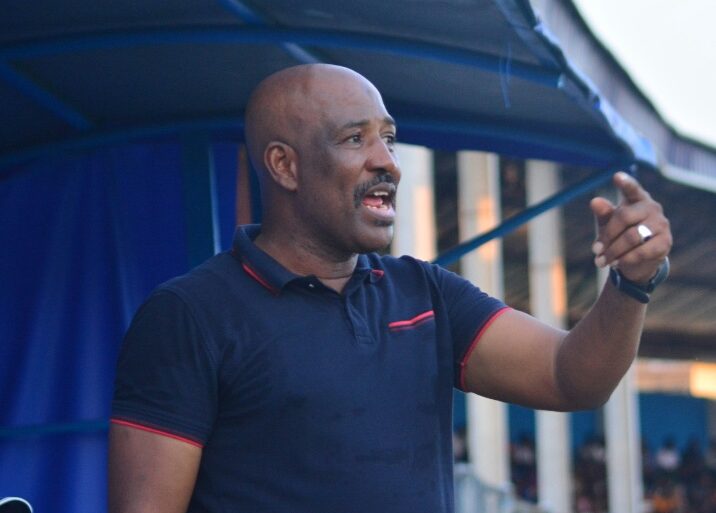 Another managerial casualty has been recorded in the Nigeria Professional Football League as eight-time league champions Enyimba have announced the sack of Coach Usman Abd’allah.

“After a string of disappointing results the club believes it must set a new course now and regain its competitive edge, domestically and on the continent,” the club said in a statement Monday.

Enyimba said in the interim, Abd’allah’s assistant, Fatai Osho, will take over.

The club’s chairman, Felix Agwu, said: “This is not a decision we have taken lightly, nor in haste.

“Results and performances since the start of this season have been very unimpressive and the club must take action to forestall further setbacks.

“We are speaking to the players too and they must do better otherwise there will be consequences. As Enyimba we are committed to earning positive results always and we can’t accept anything less.”

The development that saw Enyimba return to the CAF Champions League after years of absence.

However, the two-time African champions could not make it to the group stage of the Champions League after being edged out by Sudanese club Al Hilal in the playoff round.

Now in the lesser CAF Confederation Cup, Enyimba are still struggling and that may have contributed to the sacking of Abd’allah.

Abd’allah’s last outing with Enyimba was on Sunday in Jos where the People’s Elephant were trounced 4-0 by table-toppers Plateau United.

With just two games at hand, Enyimba are occupying the 13th spot on the log with nine points adrift of the top team.