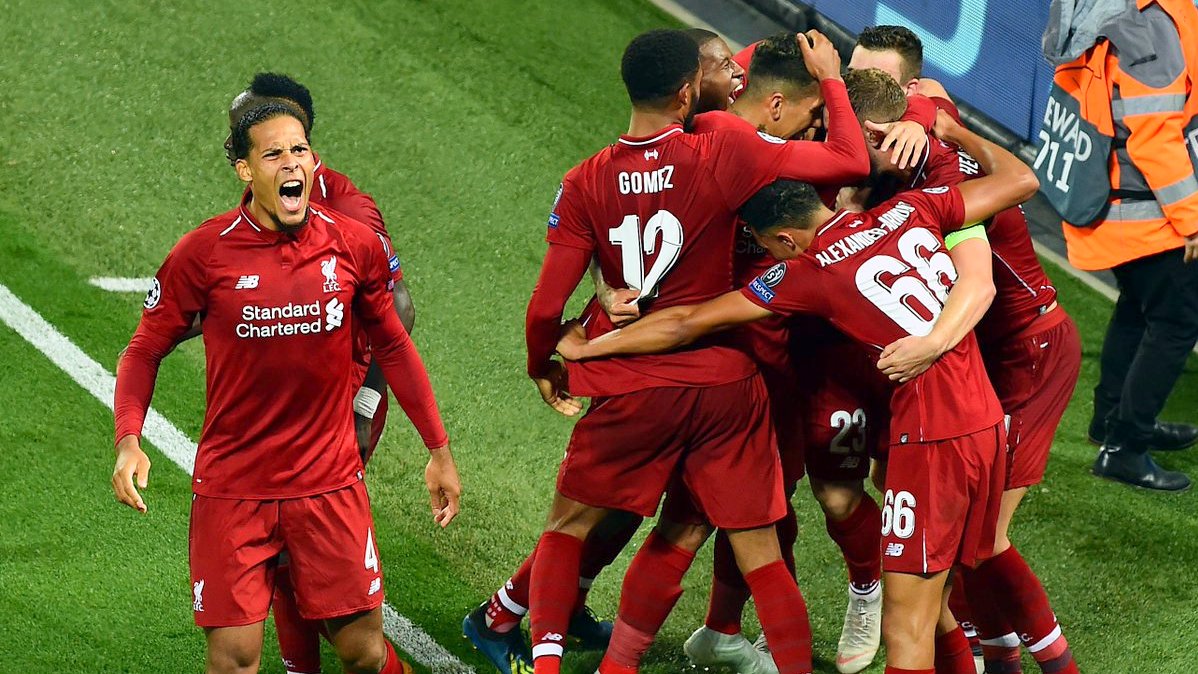 Having barely won the reverse fixture by a lone goal at Anfield, many had nursed fears that Liverpool’s unbeaten run may just end at the King Power stadium.

However, the Reds showed why they are European and World champions as they simply took Leicester City to the cleaners.

Firmino set the tone for the night with the opening goal in the 31st minute.

While it was expected that Leicester City will mount a fightback in the second half, it was then they capitulated.

The Foxes conceded three goals in eight minutes with James Milner scoring from the penalty spot before Firmino and Trent Alexander Arnold added one each.

They temporarily are now 13 points clear at the top at least until Manchester City have the chance to close the gap to 11 when they face Wolverhampton Wanderers on Friday.

Before this Boxing Day knock out, the Foxes were unbeaten in front of their own fans this campaign.