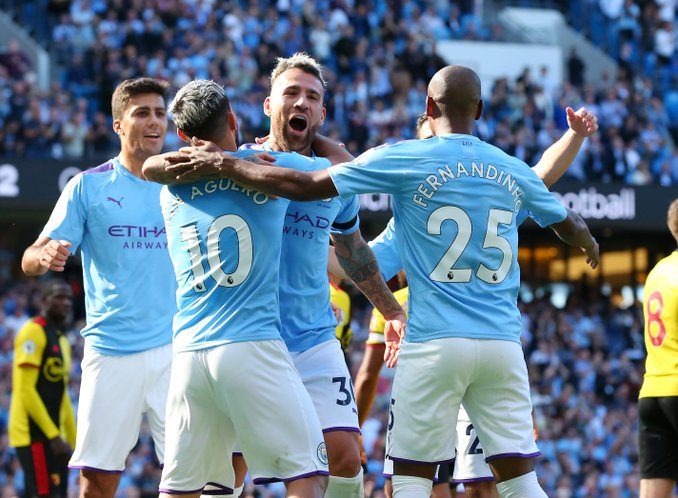 UCL League Round of 16: Man City to face Real Madrid, Chelsea get Bayern

Manchester City have been drawn to face 13-time winners, Real Madrid, in the UEFA Champions League Round of 16

In the draws conducted on Monday, Chelsea were pitched against five-time champions, Bayern Munich, in what is a repeat of 2012 final.

In other pairings, defending champions Liverpool have been drawn to face Atletico Madrid, while Tottenham will face RB Leipzig in the first knockout round.

The first legs will take place between February 18-19, with the return matches holding the following week.

Woman burnt to death in Abuja