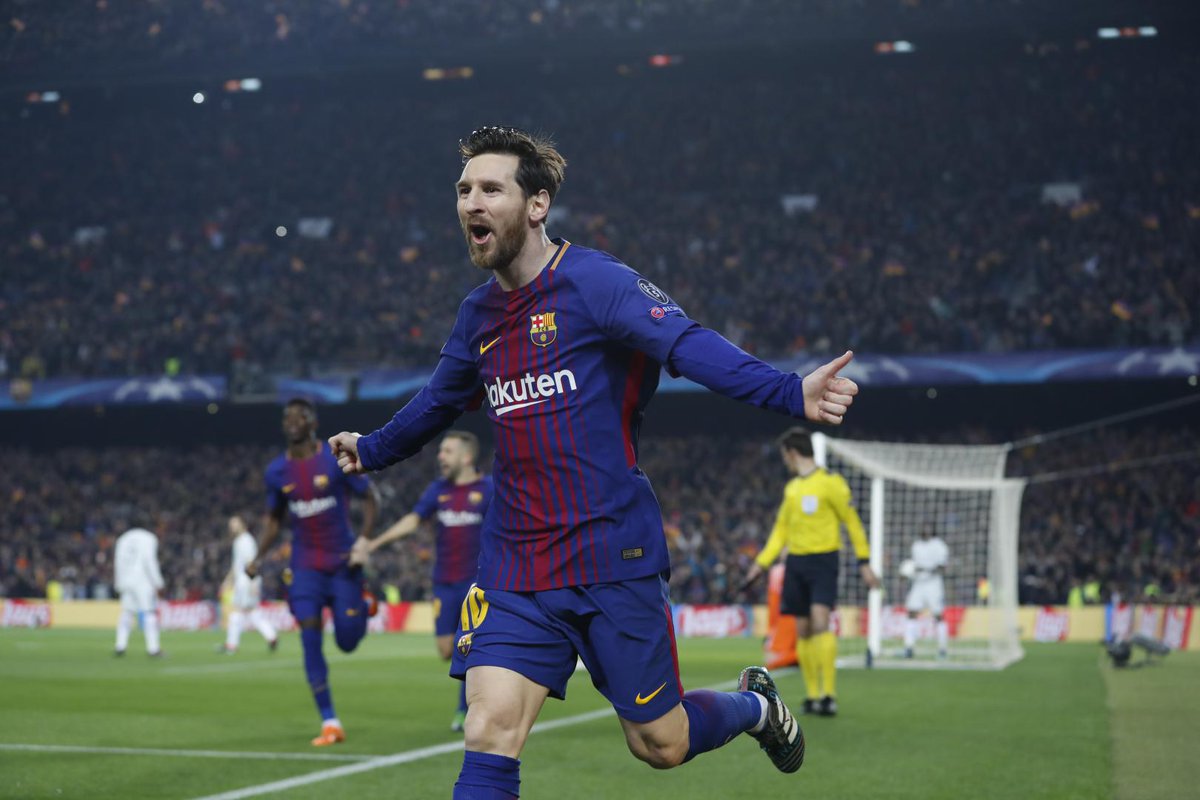 Barcelona forward, Lionel Messi, has emerged the winner of the 2019 Ballon d’Or.

The 32-year-old on Monday night in a ceremony in Paris beat Liverpool’s Virgil van Dijk and Juventus’ Cristiano Ronaldo to the top award.

Messi thus becomes the first player to win the award on six occasions, having been tied with Ronaldo on five before tonight.

This is the first time Messi is winning the Ballon d’Or since 2015.

Messi had been seen as the favourite to win the Ballon d’Or this year, having beaten Van Dijk to FIFA’s The Best trophy in September.

The Argentine attacker hit 51 goals in 50 appearances in 2018-19 as Barcelona won LaLiga but lost out to Liverpool in the Champions League semi-finals.

Messi and his teammates also lost the Copa del Rey final to Valencia, having been just three games from a treble, and Messi’s Argentina team were beaten by eventual champions Brazil in the semi-final of the Copa America in July.

Despite those letdowns, Messi has been crowned king again.

Meanwhile, United States midfielder, Megan Rapinoe, has won the women’s Ballon d’Or award after helping her country to retain the World Cup in France this year.

The 34-year-old was the driving force behind the U.S. team that claimed a record-extending fourth world title in July.

Also on Monday night, Liverpool goalkeeper Alisson became the first ever-recipient of the Yachine Trophy given to the best goalkeeper.