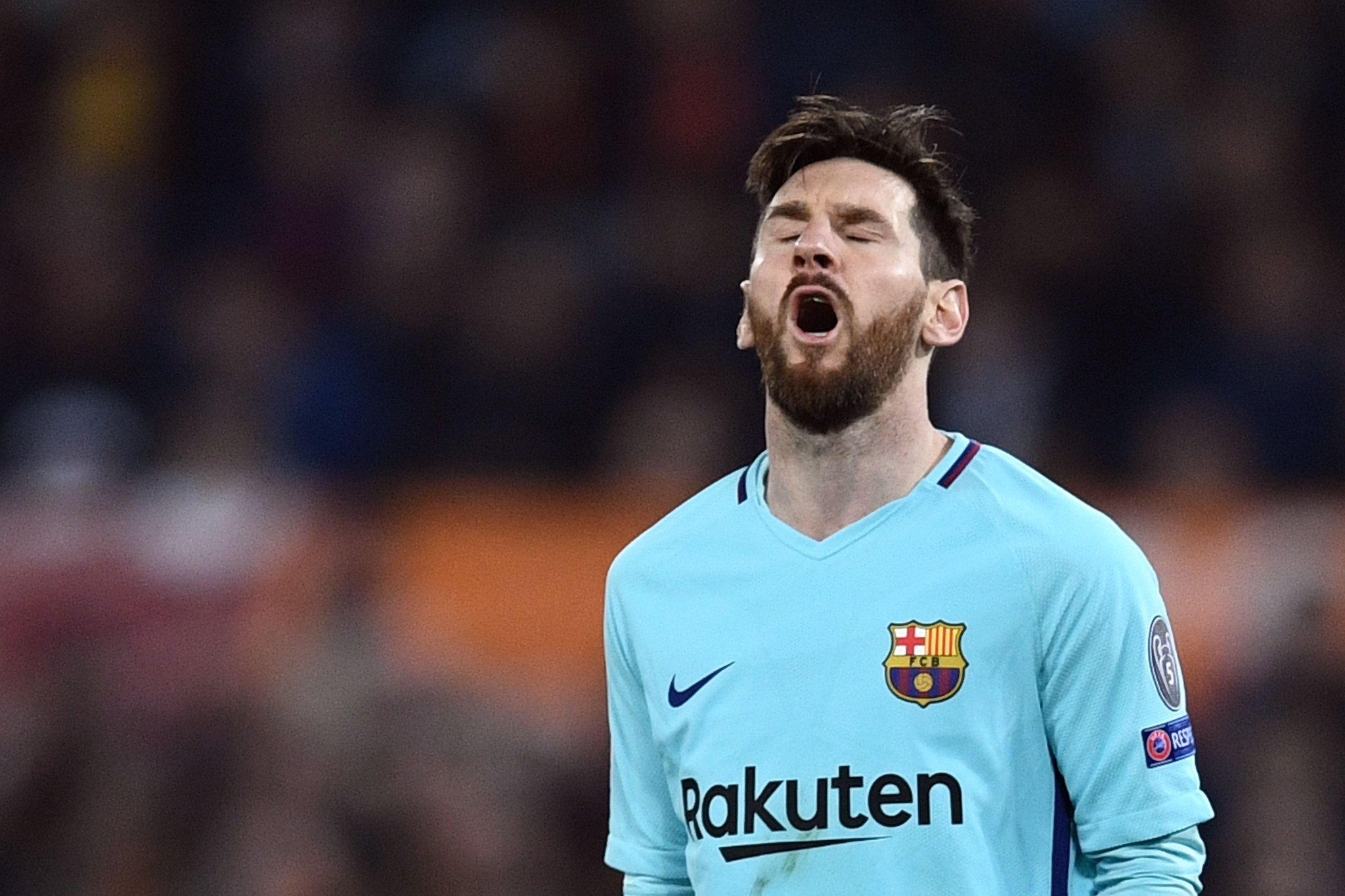 FC Barcelona and Argentina captain, Lionel Messi, has been banned from international football for three months by the South American Football Confederation (CONMEBOL) following his claim the Copa America was corrupt.

The 32-year-old forward was sent off during Argentina’s 2-1 third-place play-off defeat of Chile and he later said the competition was fixed for hosts Brazil.

Messi has seven days to appeal the decision to suspend him, as well as the fine.

The ban means Messi will miss Argentina’s upcoming friendly matches against Chile, Mexico and Germany in September and October.

The ban will however not disrupt Argentina’s qualifying campaign for the 2022 FIFA World Cup, as the qualifiers begin in March.

After Argentina’s 2-0 semi-final defeat by hosts Brazil, the Argentine Football Association had complained about “serious and gross refereeing errors”.

Messi was shown a red card in the 37th minute against Chile, following a clash with Gary Medel, who was also dismissed.

“We don’t have to be part of this corruption,” Messi had said. “They have showed us a lack of respect throughout this tournament.

“Sadly, the corruption, the referees, they don’t allow people to enjoy football, they ruined it a bit.”

CONMEBOL had responded by saying accusations questioning the integrity of the Copa America were “unfounded” and “represent a lack of respect”.