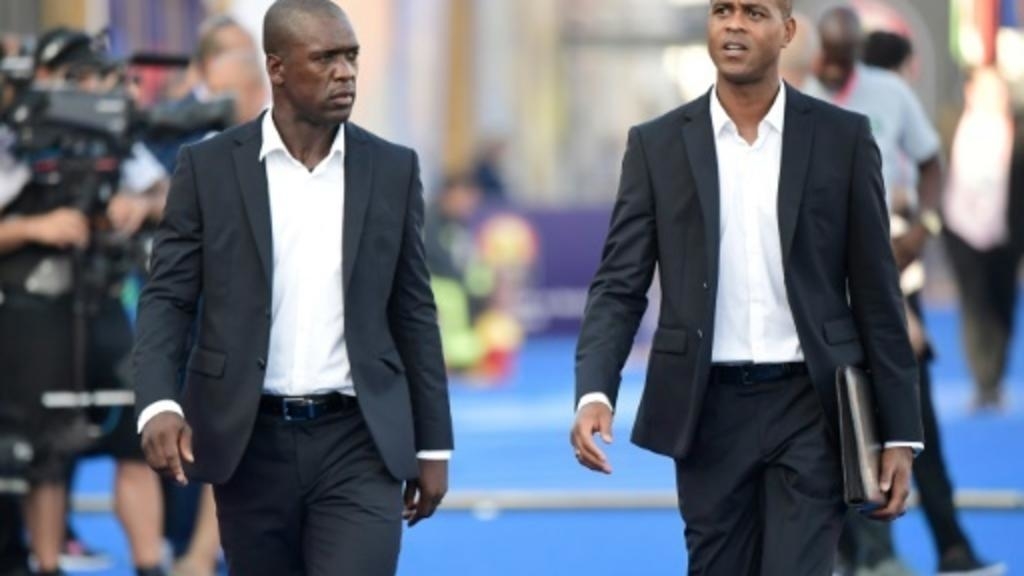 Dutch football legend, Clarence Seedorf, is the latest managerial casualty from the Africa Cup of Nations.

The 43-year-old has lost his job as coach of the Cameroon national football team following the team’s unimpressive outing in Egypt.

His compatriot and assistant, Patrick Kluveirt, was also fired, according to a statement released on Tuesday by the Cameroonian Football Federation.

The sacking of Seedorf and Kluveirt is coming on the heels of the Indomitable Lions’ poor outing at the Africa Cup of Nations where they were knocked out by the Super Eagles of Nigeria in the Round of 16.

The defending champions lost 3-2 to Nigeria.

“After consulting the Fecafoot Executive Committee and the Ministry of Sports and Education, in the wake of the premature elimination of Cameroon senior male national team from the 2019 Africa Cup of Nations, the Cameroon Football Federation, in conformity with the stipulations of the resolutive condition of their respective employment contracts, has decided to terminate the duties of coach Clarence Clyde Seedorf and his assistant Patrick Stephan Kluivert with immediate effect,” a statement signed by Fecafoot president Seidou Mbombo Njoya read.

This decision came a day after Sports and Education Minister Narcisse Mouelle Kombi called for Seedorf’s removal on live television over “failures and inadequacies of technical supervision, as well as his inability to maintain discipline in the team, largely accounted for the failure of the Indomitable Lions at the 2019 Afcon, and these contradict the contract he signed on August 10, 2018”.

During his 11-month reign as head coach, the Dutchman boasted of three wins, four draws and three defeats.

The roster of coaches losing their jobs as a result of poor performance at the Afcon is growing.

Egypt’s coach Javier Aguirre was the first casualty as the Mexican was fired after the shock Round of 16 exit by the hosts.

Emmanuel Amunike was also sacked by Tanzania following the Taifa Stars’ failure to progress past the group stages at the Africa Cup of Nations.

Also, Guinea, who reached the last 16 on Monday fired their coach, Paul Put.

On their part, Namibia’s coach Ricardo Mannetti failed to get his contract renewed after his team lost all three Afcon group games.