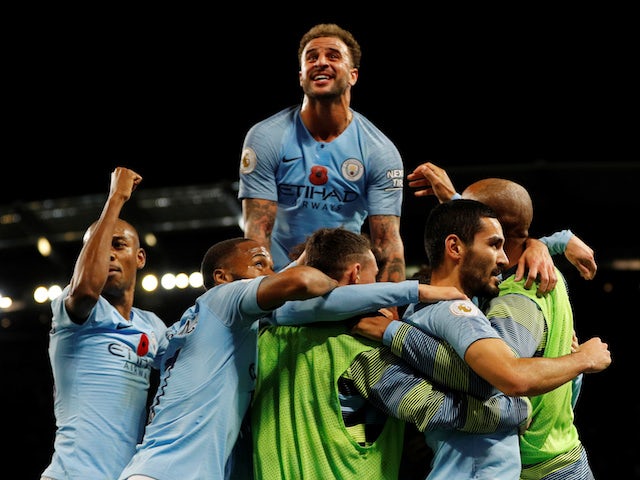 Manchester City on Saturday at the Wembley stadium thrashed Watford FC 6-0 to win the 2019 FA Cup.

The team added the FA Cup to their EPL title and League Cup with the big win on Saturday.

David Silva and Raheem Sterling gave City a two-goal lead in the first half before Kevin De Bruyne, Gabriel Jesus and Sterling again with two more goals gave the Cityzens a sweet victory.

This will be Manchester City’s 11th appearance in an FA Cup Final and their first since 2013, when they lost 0-1 to Wigan.

Among other records set in Saturday’s game, Manchester City’s 26 goals in the Emirates FA Cup this season is the most by a team in a single season in the competition since Chelsea in 2011-12 (20 goals).