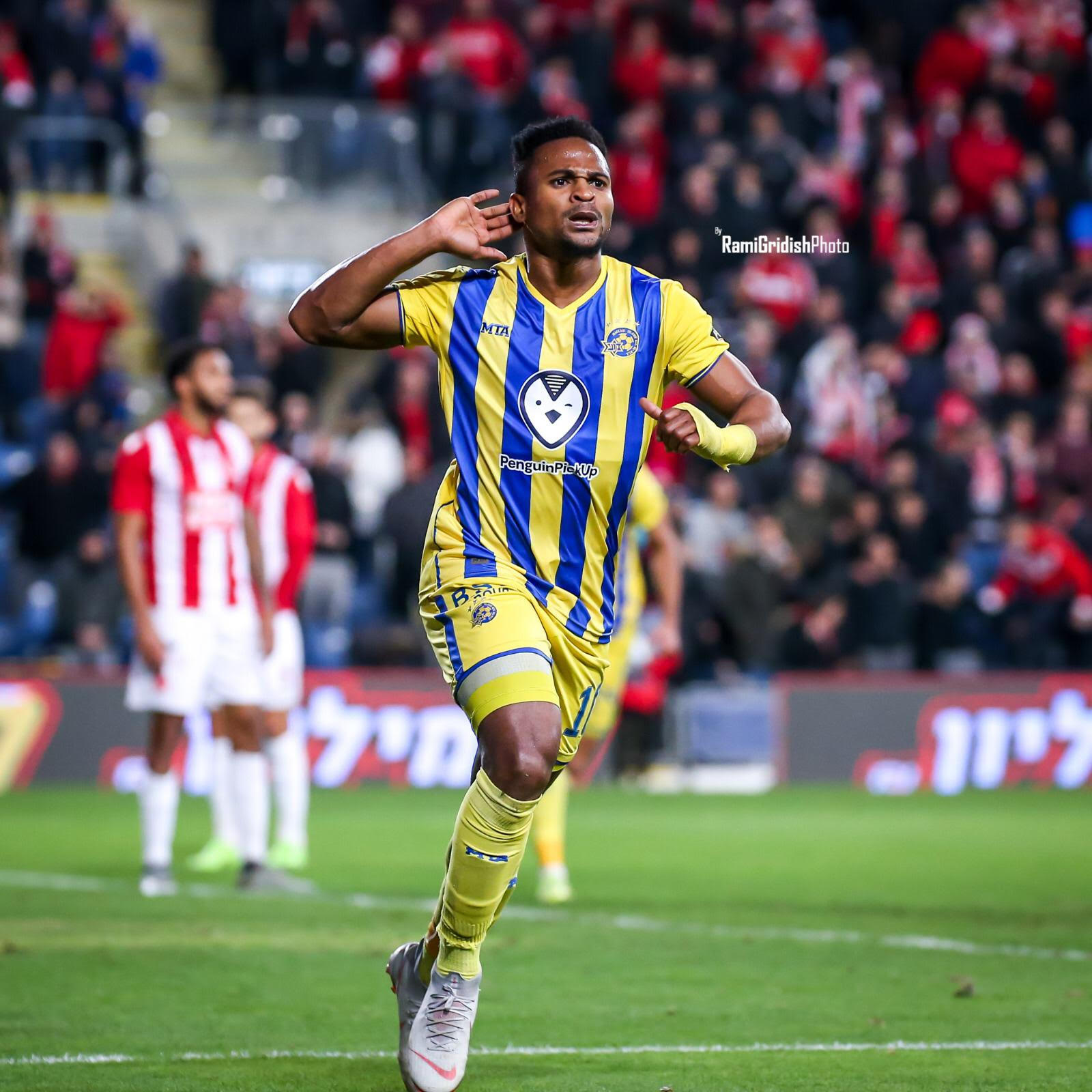 The Super Eagles have a busy year ahead of them and would need the very best legs available to help them achieve big especially at the Africa Cup of Nations, AFCON, to be staged in Egypt.

In this light, Maccabi Tel Aviv daring attacker, Chikeluba Ofoedu, has called on Super Eagles Manager, Gernot Rohr, to give him a chance to prove himself in the national team.

Since taking his game to Europe after becoming the revelation of the 2011/2012 Nigeria league season, Ofoedu has continued to impress in front of goal.

At 19 years, he joined Rangers Int’l from UNTH Healers FC and scored 12 goals to emerge the club’s top scorer.

Ofoedu then moved to Turkey to join division one side Trabzon later in 2012. He went on to play for other first division sides, Karşıyaka, Samsunspor and Eskişehirspor till July 2017; scoring double figures for each before the big move to Maccabi Tel Aviv.

“I enjoyed my time in Turkey as I was loved by fans of all the teams I played for,” he said.

“I needed a new challenge and so I did not hesitate to jump at the opportunity to join Maccabi.”

The bullish attacker scored his seventh goal for the runaway Ligat HaAl (The Super League) leaders, Maccabi Tel Aviv, when they drew 1-1 away to Hapoel Tel Aviv in the anticipated derby.

“My focus now is to play for the Super Eagles as I feel I am ripe for it and my teammates have been asking me why I am not in my country’s national team,” the 26-year-old said.

“I know how difficult it is to break into the Super Eagles due to the numerous established and emerging talents at the disposal of the manager, but I think I can bring something to the team’s attack,” Chico as he is fondly called said.

Nigeria will play Seychelles in a dead rubber last AFCON qualifier in March and four days later host Egypt in an international friendly.

Atiku to be questioned when he returns from U.S. – Lai Mohammed