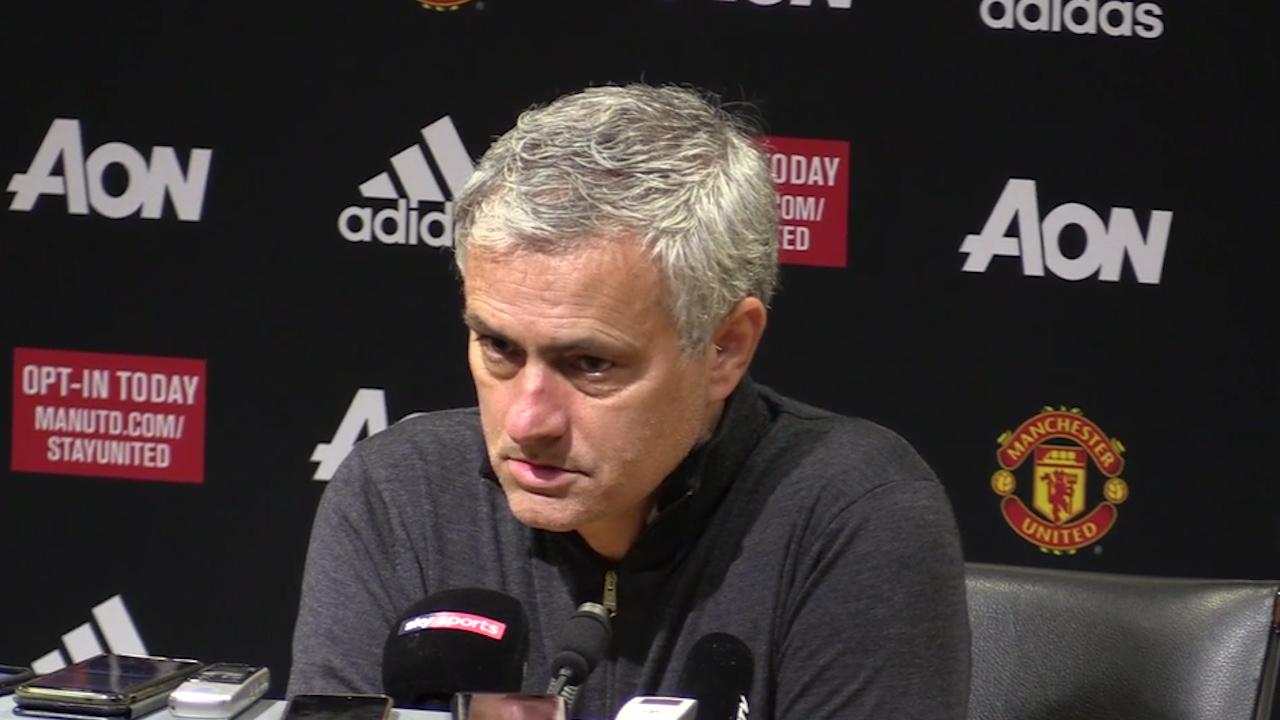 So how different is Ole from Jose?

Manchester United are no more the butt of jokes from anyone – a fact consolidated by a 1-0 win over Tottenham at Wembley on Sunday.

Now, every team above them on the English Premier League table is casting backward glances as Ole Gunnar Solksjaer’s United are on the march.

Many had argued [Jose Mourinho die-hards] the set of players at United were just not good enough, even though they came second behind Manchester City last season and brought in Fred [for $46 million] and Diego Dalot [for $24 million] during the summer transfer.

But the same set of players, including the nearly-discarded Paul Pogba, have now won six consecutive matches, five in the EPL, that has taken them to sixth on the table, level on points with Arsenal.

That position was inconceivable at the end of last November.

So, what exactly has Solksjaer, a manager for the last seven seasons, done, that an 18-year veteran did not accomplish, even though it is still early days?

The legendary Dutch master, Johan Cruyff said in an interview with the Guardian in 2014, “It’s not a question anymore about the quality of the players, or are they good enough. But to make a mixture of good players is very difficult.”

Did Mourinho not get his mixture right or did he stop trying to get the right mixture?

Cryuff in the quote above was answering a question concerning his compatriot, Louis Van Gaal, who had just been appointed as United’s manager.

Van Gaal was sacked in 2016 and the reins at Old Trafford were handed to Mourinho.

Unfortunately, the ‘Special One’ metamorphosed into the ‘Moaning One’ and had to be sacked last December, paving the way for Solksjaer’s emergence.

Could it be that the players [inherently good players] just got tired of Mourinho’s rigid structure and the penchant of blaming them when things were going bad and taking the glory when things went well?

“The only way you can build a side is by getting players who speak the same language and can play a team game,” said legendary Italian manager, Arrigo Saachi.

Before Mourinho’s sacking on December 16, the team-chemistry had broken down, with players looking for the exit. Good players do not inherently turn bad overnight, but Mourinho, seemingly exasperated with more and more of his players believed he could not compete against the likes of Liverpool and Manchester City.

To add salt to injuries, he did not hold this view privately, he spewed it at every media opportunity.

Saachi added: “You can’t achieve anything on your own, and if you do, it doesn’t last long. The divorce was apparent since the season began and it did not last long until an exit had to be sought for the Portuguese.

Football became a chore instead of being fun

“My Milan team was brilliant because it was full of great professionals who wanted to be together and have fun,” said Saachi.

United have their own share of flair players, who are largely expressionists on their own but the crux with Mourinho was, they did not do enough to make the collective stronger.

From Anthony Martial to Pogba, some of the United players were almost always caught with pained expressions on and off the pitch. Too much caution had thrown brakes on their flair-capabilities and the collective had stalled.

Saachi provides this piece of advice – “Many believe that football is about the players expressing themselves,” but that’s not the case.

“Or, rather, it’s not the case in and of itself. The player needs to express himself within the parameters laid out by the manager. And that’s why the manager has to fill his head with as many scenarios, tools, movements, with as much information as possible.”

In the end, Mourinho’s United resembled a rag-tag team, unlike Liverpool, Manchester City, Tottenham and Chelsea that looked to have spent time together on the training ground, prior to games.

Saachi believes, “[The manager] is a maestro who has his own style. He needs to aim for quality, not the superficial and what comes easy. A maestro is someone who demands the best, who demands rigour.”

Maybe, Mourinho ran out of ideas on how to help his players become better, individually, and then, collectively. And because he had nothing more to give, could also not receive from the same set of players, or, maybe he simply just got tired.