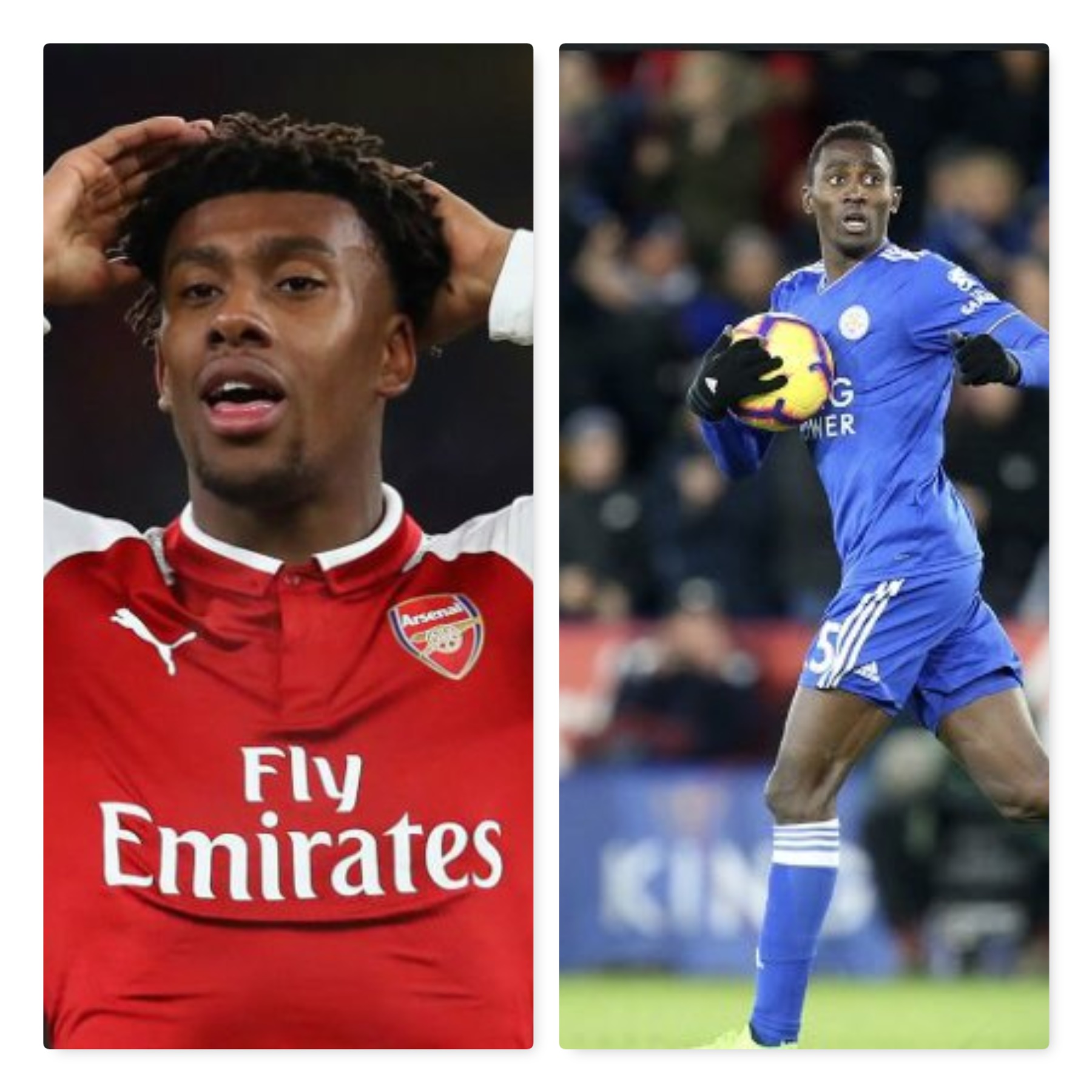 Saturday’s result in the Premier League was not favourable for Nigerian players except for Isaac Success’ Watford who came from behind to beat Crystal Palace 1-2 at the Selhurst Park.

Though Success did not taste action for the first time in the Premier League this term, his teammates got the job done getting three points away from home.

In the early kickoff at the London Stadium, Nigeria international Alex Iwobi was preferred ahead of Mesut Ozil and though he tried his best, he couldn’t save the Gunners as they were beaten 1-0 by their London neighbours, West Ham.

Declan Rice’s maiden goal for West Ham in the 48th minute of the contest gave the Hammers all three points.

At the American Express Community Stadium, Mohamed Salah was the tormentor-in-chief against Brighton again and the recently crowned African Player of the Year scored the only goal that gave Liverpool a crucial 1-0 win.

While Super Eagles defender Leon Balogun featured in the reverse fixture against Liverpool, he watched proceedings from the bench this time around.

At the King Power Stadium, it was a disappointing afternoon for Leicester City after they lost 2-1 to Southampton.

At half time, the Saints were already 2-0 up thanks to goals from James Ward Prowse and Shane Long but Wilfred Ndidi pulled one back for the Foxes on 58 minutes.

The Nigeria midfielder played the full game while his compatriot, Kelechi Iheanacho was confined to bench for the entire duration of the game.

Saturday’s goal was the second of the season for Ndidi.

In the final game of the day at Stamford Bridge, Victor Moses was ‘expectedly’ missing in the Blues matchday squad for the game against Newcastle United.

It is expected that Moses will be making a move away from Chelsea in the days ahead.

Why Ohaneze has not endorsed any presidential candidate – Spokesperson