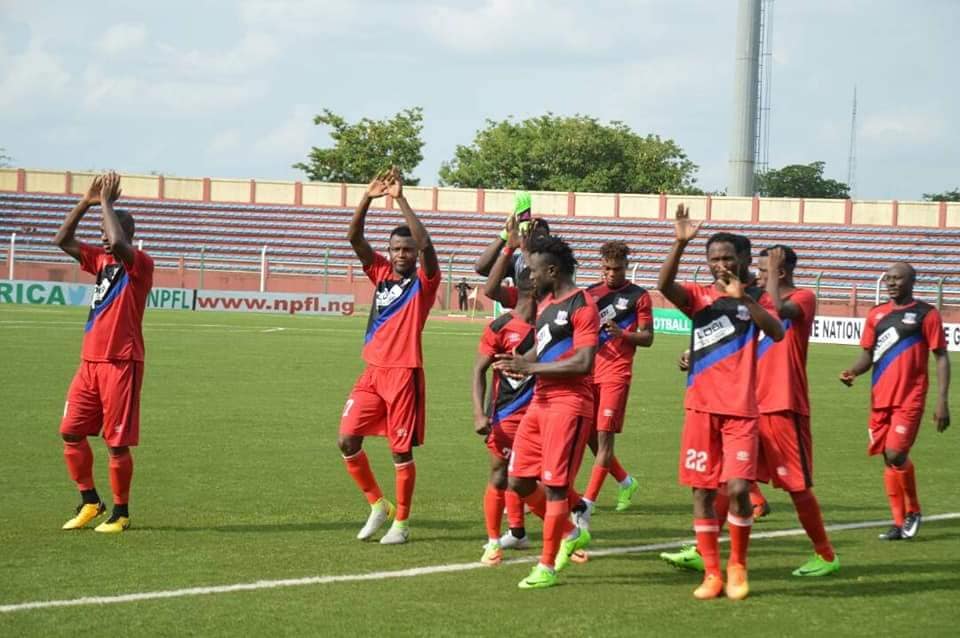 Though Lobi Stars had lost the first leg 3-1, Saturday’s 2-0 win ensured that they progressed via the away goals’ rule.

Sikiru Alimi got the all-important goal that ensured that Lobi Stars will get a chance to rub shoulders with Africa’s biggest team in the CAF Champions League.