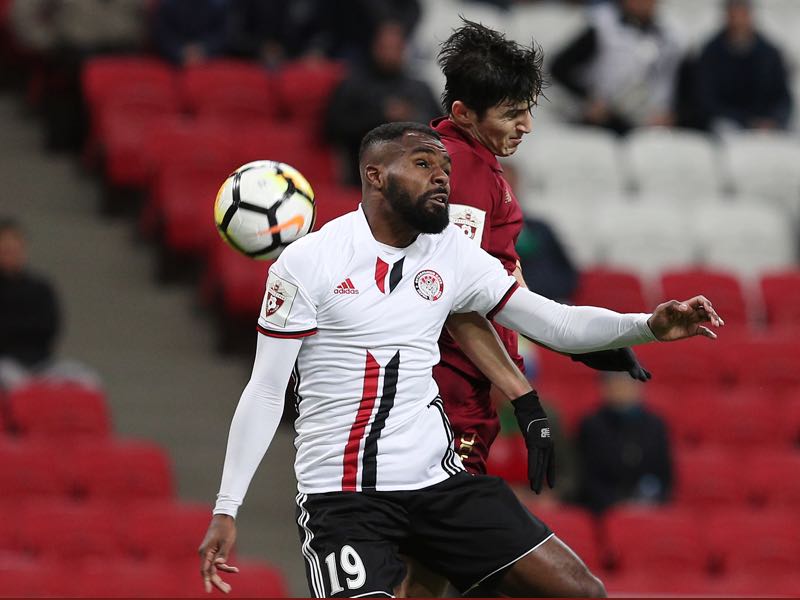 The adventures of Super Eagles defender, Brian Idowu, and his Lokomotiv Moscow teammates in the UEFA Champions League is as good as over.

This follows the defeat suffered again by the Russian club on Tuesday night against FC Porto.

Idowu and his teammates were beaten 4-1; their fourth loss in as many games on Tuesday and that means they no longer have a chance of making it to the knockout phase of the prestigious club competition with two games left to play in the group stage.

Another Nigerian in action on Tuesday, Henry Onyekuru, also ended on the losing side as Galatasaray were beaten 2-0 by Schalke in their Match Day 4 encounter in Germany.

Though Onyekuru’s Galastary still have a chance of pulling through to the knockout phase, they look destined to drop to the Europa League.

In other games on Tuesday, Liverpool’s hopes of reaching the last 16 of the Champions League have taken a major blow courtesy of a shock 2-0 defeat at the hands of Red Star Belgrade.

Elsewhere, Mauro Icardi cancelled out an effort from Malcolm as Inter Milan came from behind to draw 1-1 with Barcelona in Tuesday night’s Champions League clash at San Siro.

The result sees Barcelona remain top of Group B, now on 10 points, with Inter second on seven points with two group matches left to play.

In the other Group B tie, two late goals from Harry Kane helped Tottenham Hotspur come from a goal down to beat PSV 2-1 at Wembley.

The game between Napoli and PSG also ended in a stalemate with the visitors taking the lead late In the first half before Insigne rescued a point for his team with the goal from the penalty spot.