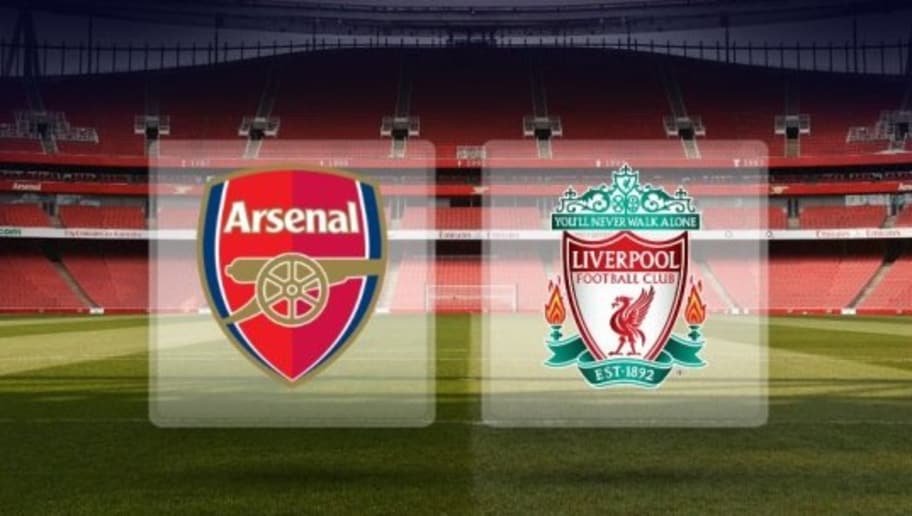 In the last five meetings between Arsenal and Liverpool, 27 goals have been scored, that is on the average – five goals a game – and there shouldn’t be a departure from this norm on Saturday.

Arsenal have scored 18 goals in their last six matches and were last defeated 12 matches ago while Liverpool have improved on the defensive side, which has slightly taken away from a rambunctious attacking mettle.

Jurgen Klopp’s side have scored just 11 goals in their last six matches and he must be wary of Arsenal’s current penchant of turning it on in the second half – over 70 per cent of their goals scored this season have come in the second half of matches.

If Unai Emery’s side goes about the first halves of matches like the second half, they will become serious contenders for the EPL crown.

Valladolid are two points better off than the European champions, which speaks volumes for how far Real Madrid have fallen this term.

The interim manager, Santiago Solari, has four matches to prove he is worthy of the job on a permanent basis, starting with the visit of Valladolid on Saturday.

While Madrid have just one victory [in the Copa del Rey] in their last five matches, Valladolid have not lost in five, winning four, which means Solari’s league debut could go south very quickly.

Fenerbahce have fallen on hard times this season as the 19-time league champions are currently stationed 15th in the 18-team league.

Though Galatasaray, are better placed on the table, in third place, they have already lost thrice in the first 10 weeks. So both giants are not having it their own way this season.

But in the ‘Intercontinental Derby’, form goes out of the window and fortune favours the braver team on the day.

Tanzania’s Mbwana Samata will lead Genk’s goal charge after grabbing 10 goals in 13 league games while Ivan Leko will be hoping he does not get a fourth draw in his last six league outings.