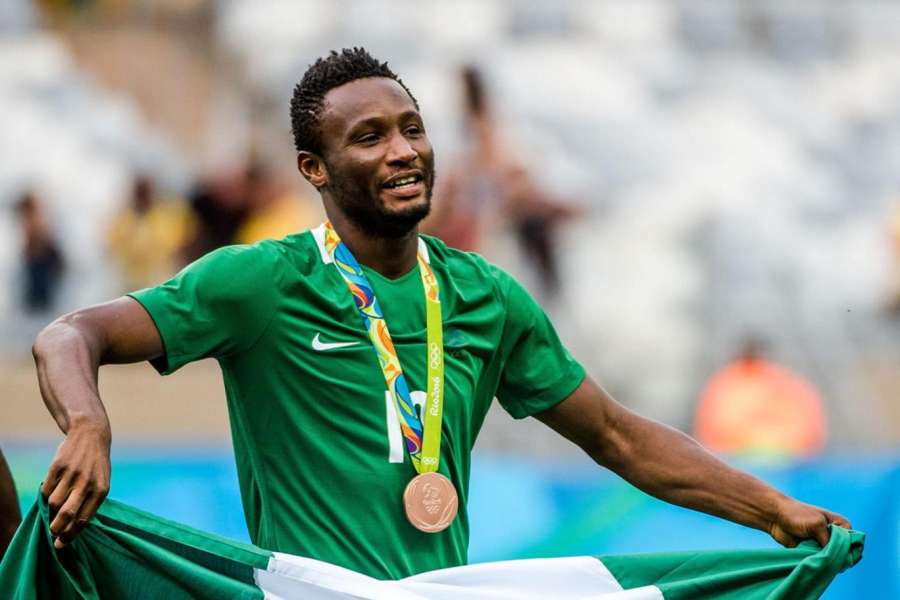 Super Eagles do not need another Mikel for No.10 jersey

Is it good riddance or thank you? That is the big question from Super Eagles’ fans when they talk about John Mikel Obi. But the greater angst is against his preference for the No.10 jersey and role when he plays for the national team.

The “Special One” Jose Mourinho opined that Mikel was a bad number No.10 for the Super Eagles at Russia 2018, even though Gernot Rohr has disagreed.

Mourinho slated Mikel and the national team coach, Rohr, at the 2018 World Cup when he said, “Nigeria lost a good No.6 to get a bad No.10,” whilst working as a pundit for the Russian TV station, RT.

“Mikel did very well in the World Cup qualifiers as number 10,” replied Rohr.

“In the first game against Croatia, he played at offensive midfield. Against Iceland we switched pattern to 3-5-2 and Mikel played as a defensive midfield. He did very well,” Rohr, said when he revealed the 24-man list for the African Nations Cup qualifier against Seychelles.

A former No.10 for the national team, Austin Okocha, had suggested during the World Cup that his cousin, Alex Iwobi, was better suited to play the No.10 role.

As the Eagles gather again for qualification to the 2019 Nations Cup, who should Rohr be looking at as his ideal No.10?

Severn Sports defines the position, “The number 10 is a master of all the key elements of the game. His ball control, passing, and dribbling are second to none and often he’s the best on the team at these particular skills.

“Whenever he receives the ball, he should be able to reset the play and re-build it from the ground up, dictating the game at a pace he sees fit.”

The question concerning Mikel is whether he fulfilled any of these attributes in that position?

In the present and from the list of midfielders and forwards; Oghenekaro Etebo, Kelechi Nwakali, Alex Iwobi, and Kelechi Iheanacho are the names that pop up as candidates for that role and jersey.

Nwakali looks more like an Andrea Pirlo – great on the ball with composite vision but he might be too young to take a game by the scruff and dictate play.

Iwobi has all the attributes to be a successful No.10 though he lacks consistency. He is a fair passer of the ball, can dribble his way out of a cul-de-sac and has bags of skill but can he stay competent and not get carried away with himself?

Iheanacho can pass a ball through a needle, has good vision but is not mobile. His one-on-one abilities are also not of the highest grade.

Etebo seems the likeliest fit. He has pace, good ball skills, vision and that goal-scoring mentality to drive beyond the forward. Though he also looks to prefer the Pirlo-role.

The No.10 is a dying breed but any team that possesses a real breed has more chances of defeating an opponent in an age of over-fit athletic teams. Skills and vision – the standard requirement of a No.10, will still unlock the tightest of defences.