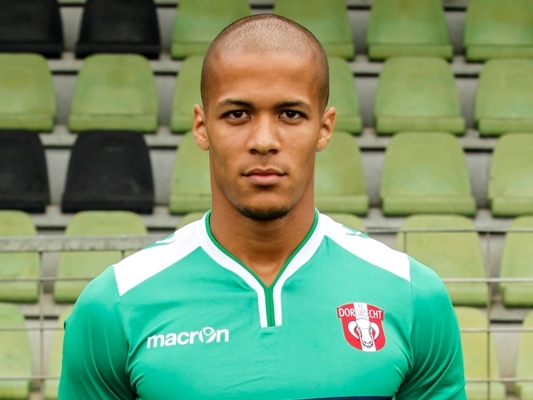 Super Eagles central defender, William Troost-Ekong, has informed his followers on Twitter that he will be moving on from Bursaspor in the Turkish league.

Writing on Twitter, Ekong who scored for Bursaspor against Fenerbahce on the opening day of the league wrote, “I want to say a big thank you to everyone in Bursa and Bursaspor especially my teammates and staff for everything.

“I will always have great memories of my time in Turkey as a player but also as a man. However, the time has come for a new step in my career.

“I want to wish Bursaspor a great season and I will now follow the team as a fan. So of course lastly I want to say a special thank you to Texas and all the fans who supported me and the team. I will remain one of you now. Texasli Ekong”

Italian media claim Udinese is the destination though there has not been any official confirmation from the Serie A side – either on their website or social media platforms.

The 24-year-old played all three group games for Nigeria at Russia 2018 and moved to Turkey from Belgian club, KAA Gent in July 2017 for about $1.2 million. Ekong played 32 times for Bursaspor and scored three goals.

Court strikes out suit against genetically modified crops in Nigeria