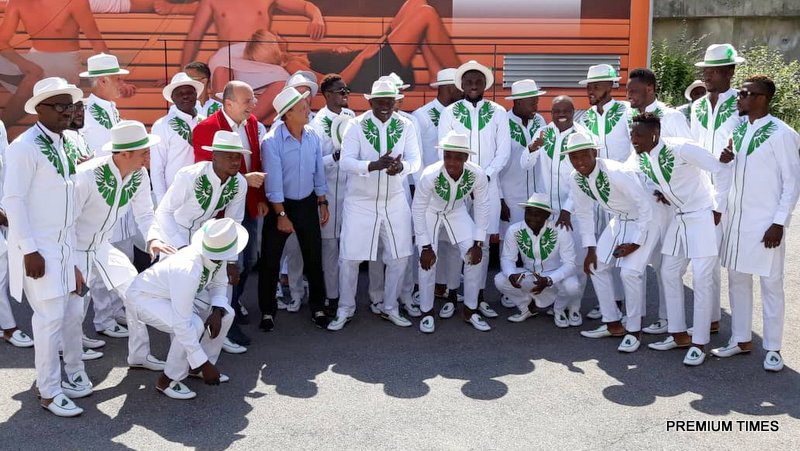 The Super Eagles players have departed for Russia for the 2018 World Cup.

The eagles could not hide their excitement as they head to Russia for the World Cup.

Already, since Iran blazed the trail, other countries have been arriving in ones and twos and the Super Eagles are expected on Monday night.

The Super Eagles World Cup group opponents, Argentina, Iceland, and Croatia have all arrived in Russia as the Mundial kicks off on Thursday.

Here are some of the photos shared on social media as the Eagles fly to Russia.