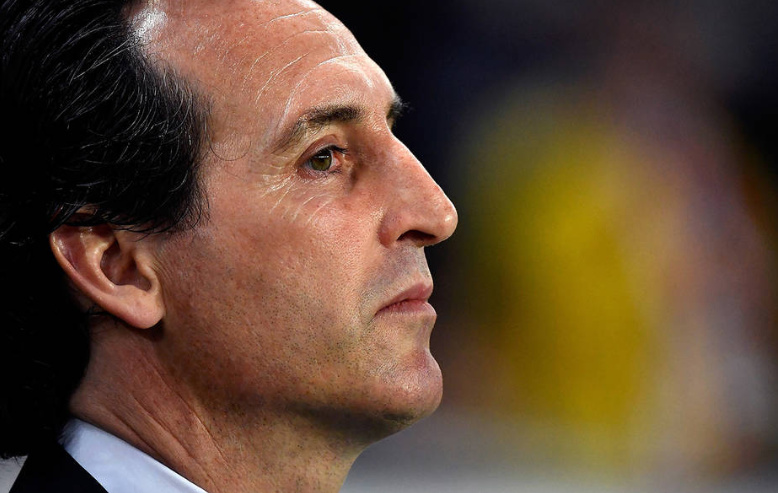 He is joining the Gunners after completing a two-year spell at Paris Saint-Germain, where he recently landed the treble of Ligue 1, Coupe de France and the Coupe de la Ligue.

The 46-year old gaffer previously spent three seasons with Sevilla, leading them to an unprecedented three consecutive Europa League titles, establishing the club as a major force in the Spanish league.

Announcing the appointment, chief executive Ivan Gazidis said: “Unai has an outstanding track record of success throughout his career, has developed some of the best young talent in Europe and plays an exciting, progressive style of football that fits Arsenal perfectly. His hard-working and passionate approach and his sense of values on and off the pitch make him the ideal person to take us forward.

“We conducted a confidential, wide-ranging and rigorous search involving extensive background references, data and video analysis, and personal meetings with all the candidates we shortlisted. All were interested in the position and we were unanimous in our choice of Unai to drive the next chapter of our history.”

Alex Iwobi and the rest of the Arsenal team will hope the new coach brings better fortune for them.

Okon Lagos, Patience Ozokwo, others star in ‘Boss of All Bosses’