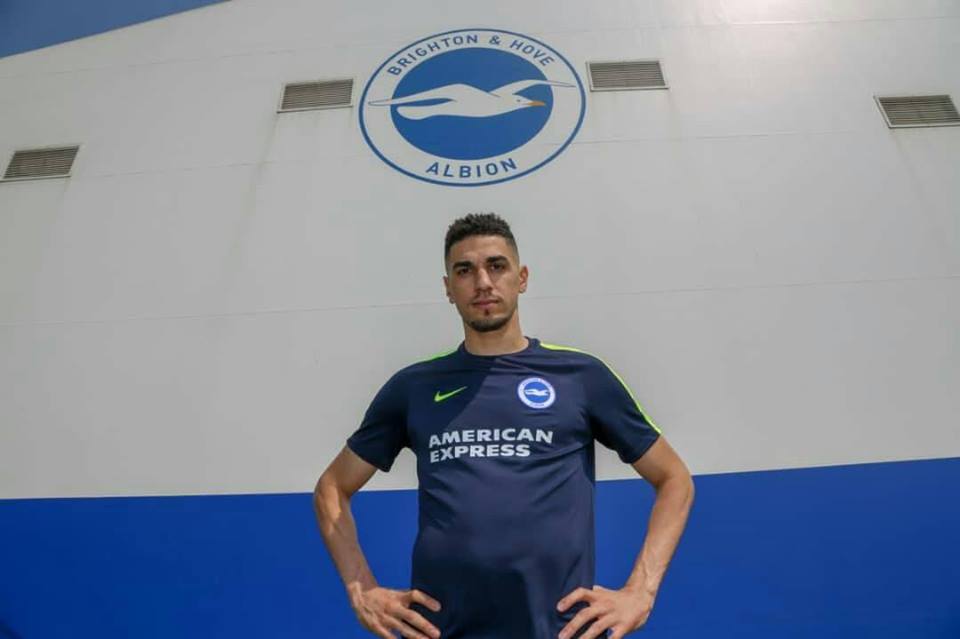 Brighton on Tuesday announced that the 29-year-old center-back joined them on a free transfer after leaving Bundesliga side FSV Mainz 05. He has signed a two-year deal with the club.

Albion manager, Chris Hughton, said, “I am delighted to welcome Leon to the club. He will add more depth to our defensive options, and I am pleased to get our first piece of business done so early in the summer.

“He is in the peak years of his career and I am sure he will integrate well into the squad.

“He also has valuable experience, having played in the Bundesliga, the Europa League and at international level.”

On his part, Balogun said he was delighted to fulfill a lifelong ambition of playing in the premier league where some of his national teammates like Victor Moses and Wilfred Ndidi are presently plying their trade.

He said, “I always had a dream to play in the Premier League, and Brighton was one of the first teams to show an interest in me.

“I’ve been following English football as much as I can in Germany, and I saw how they got promoted from the Championship.

“I liked the way they played last season in the Premier League too and how they were able to maintain their status. It’s really impressive how they work, not just as individuals, but as a team too.”

Brighton finished in the 15th position last season, but hope to do better next term especially as they move to bolster their squad with the likes of Balogun another summer signings.

With his club future now sorted, Balogun is expected to be fully focused on the Super Eagles’ World Cup dream in Russia.