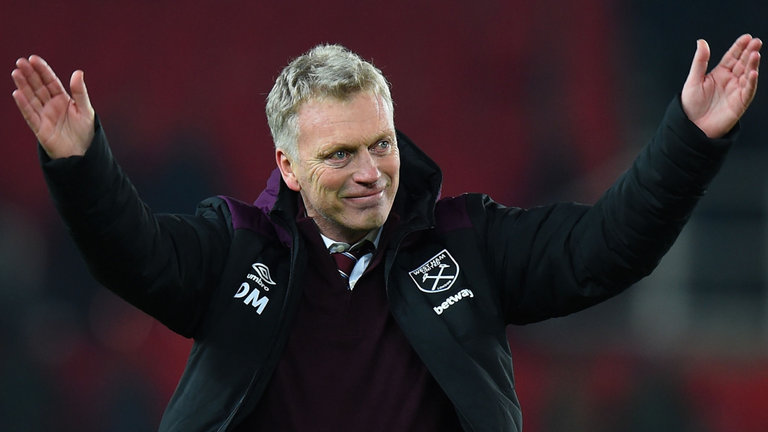 Premier League club, West Ham United, have confirmed that David Moyes has left the Club following the end of his short-term contract.

The 55-year-old was an ‘unpopular’ choice when he arrived at London Stadium in November, with the sole objective of ensuring the Hammers’ Premier League status.

Though Moyes shamed his critics by not only escaping relegation but finishing as high as the 13th spot, he is not staying on with the Hammers.

Joint-Chairman David Sullivan said: “I would like to place on record my sincere thanks to David Moyes and his staff for achieving the target of keeping West Ham United in the Premier League.

“When David and his team arrived, it was the wish of both parties that the focus be only on the six months until the end of the season, at which point a decision would be made with regards to the future. Having taken stock of the situation and reflected now the campaign is complete, we feel that it is right to move in a different direction.

“We are already taking steps to identify and recruit the manager we believe can take West Ham United forward in line with our ambitions. We aim to appoint a high-calibre figure who we feel will lead the Club into an exciting future for our loyal supporters within the next ten days.”

While West Ham have clearly stated that they will be making no further comment until a new managerial appointment is confirmed, many are keen to see where David Moyes will be heading to in the days ahead.